Emphysematous pyelonephritis (EPN) is an acute, severe, necrotising, bacterial infection of the renal parenchyma and surrounding tissues, with gas in the renal parenchyma, collecting system or perinephric tissue. Although it is rare, it is potentially life threatening and early recognition and treatment is the key to reducing mortality. Pneumaturia secondary to a gas forming renal infection was first described by Kelly and MacCallum in 1898 [1] but the term emphysematous pyelonephrits was coined by Schultz and Korfein in 1962 [2].

EPN should be suspected when a patient with multiple co-morbidities presents with severe sepsis and circulatory failure, combined with uncontrolled blood glucose. Other presenting symptoms include flank pain, pyrexia, vomiting, dysuria and pneumaturia. In some cases, crepitus in the flank and scrotum may be felt. Although gas may be seen on plain radiographs or ultrasound scan (USS), and ultrasound is a useful screening tool, the gold standard for imaging to determine the extent of the disease and plan intervention is a CT scan.

Michaeli et al. (1984)
Based on spread of gas in plain radiographs and intravenous pyelogram:

The most common reported causative organism is E. coli (61-97% of cases) [5-9]. The second most common is Klebsiella pneumonia (3-25.8%). Other organisms reported include Proteus mirabilis, Proteus vulgaris, Pseudamonas auerginosa, Group D streptococcus, coagulase negative staphylococcus and Citrobacter. The majority of patients have diabetes mellitus (up to 95% [4,10]). Other risk factors documented are drug or alcohol abuse, neurogenic bladder, anatomical anomalies, renal tract obstruction and immunosuppression. There is a higher incidence of EPN in females than males.

Early diagnosis and treatment is key. Treatment options in EPN have evolved from an aggressive surgical approach to a more conservative approach. Although historically, EPN has had a very high mortality with mortality rates up to 78% prior to the 1970s, this has been lower in more recent studies, improving to approximately 40-50% [7,8]. The best survival rates were Kapoor et al. in 2010 [11] who reported a survival rate of 87% with kidney salvaged in 67%. There appear to be some identifiable negative predictors of outcome including hypotension (BP<90mmHg) [10], altered mental state [11], severe hyponatraemia [11], high serum creatinine (>1.4mg/dL) [8], need for haemodialysis [6], thrombocytopaenia (platelets <60 000/mm3)[8].

“Treatment options in EPN have evolved from an aggressive surgical approach to a more conservative approach.” 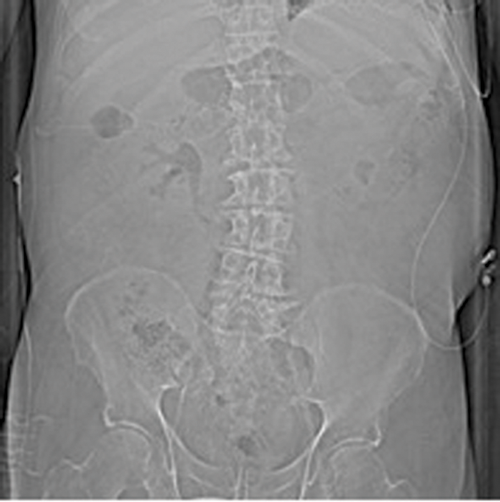 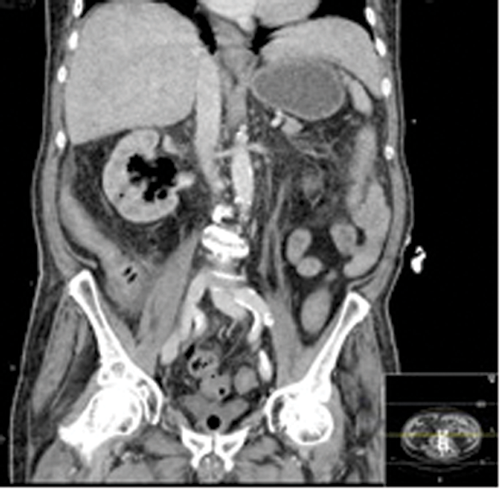 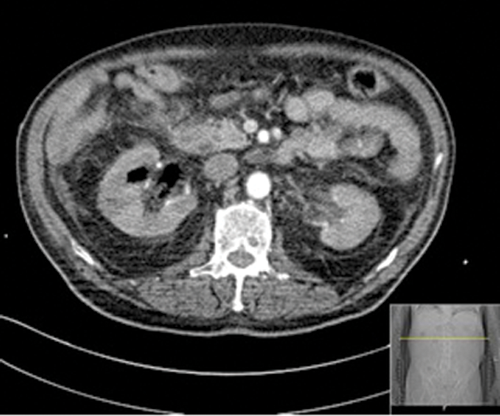 Figures 1: Patient A. Air in the collecting system extending into renal parenchyma.

Following appropriate resuscitation, including intravenous antibiotics, fluid resuscitation and appropriate glycaemic control [7], further management should be taken on a case-by-case basis and the severity of the condition and the available services, such as interventional radiology, taken into consideration.

Gram-negative organisms are the most common causative organisms. Therapy should be therefore targeted initially as per local guidance, at gram negative organisms [12], prior to more specific sensitivities can be gained; allergy status permitting. Antibiotic therapy alone has been used and shown to be effective in 33.3-60% of cases [5,6]. Fifty percent (12/24) of cases were successfully treated with medical management in a review by Somani et al. [7]. There is a suggested role for long-term low-dose antibiotics post successful treatment of EPN with percutaneous nephrostomy and antibiotics [13], although the effectiveness of this therapy has not been quantified.

CT-guided drainage has been suggested to be favourable in comparison to USS [13] allowing assessment of the true anatomical relations of the loculations and air for the intended drainage. Multiple tracts have been used in the past with good success. Chen et al. [13] describe a series of PNs where up to three percutaneous tracts were used. These tracts were either sited initially or at intervals depending on the patient’s condition or interval CT scanning. Time to resolution with a PN has been variable and can take from as little as five days up to 12.6 weeks. It has been shown that the time to removal of drains where multiple tracts have been used is longer than a single tract. Interval CT scanning has suggested to be most effective at four to seven days.

The initial management of bilateral EPN has been suggested to be bilateral PN, due to the instability of patients [5] but this could also lead to a nephron-sparing approach. 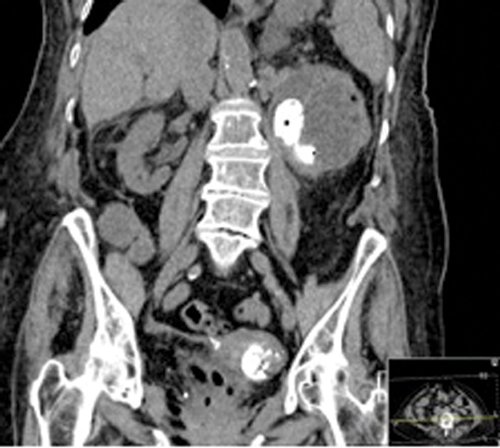 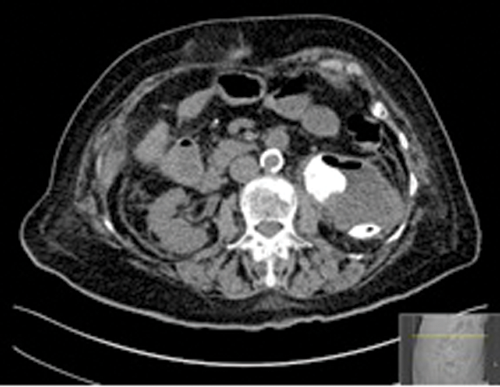 Huang and Tseng [5] suggested a clinical and radiological classification system (Table 1). This system indicates immediate nephrectomy in high-risk class 3a/3b. High-risk was defined as having ≥2 risk factors (thrombocytopenia, acute renal failure, disturbance of consciousness or shock). This classification system also suggested nephrectomy where initial management (PN and antibiotics) had failed. Early nephrectomy has been associated with an increased mortality in comparison to medical management and PN, 25% (16/64) to 13.5% (16/118), respectively [7]. 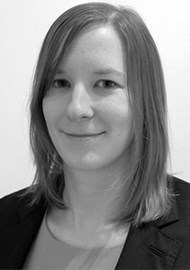 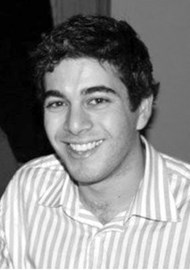