Of all the urological emergencies presenting to the emergency department, perhaps one of the most technically challenging cases is the patient with a foreign body in the genitourinary (GU) tract.

Urethral insertion of foreign bodies is done for a variety of reasons and the attending urologist should be cognisant of these. Whilst more common reasons are sexual gratification, illicit drug transport, dementia and contraception efforts, the insertion may also have taken place in the setting of assault or sexual abuse and may represent a patient safeguarding issue. Some patients report insertion of foreign bodies as an act of self-punishment.

Psychoanalytical theory describes the practice of use of objects for sexual gratification, the most common cause of retained foreign bodies, as an initiating event of accidental discovery of pleasurable stimulation of the urethra, which is followed by repetition of this action using objects driven by a particular psychological predisposition to sexual gratification [2].

The bladder and urethra are, for obvious reasons, the most common site of foreign body insertion into the GU tract. Fear, embarrassment and multiple, lengthy failed removal attempts leads frequently to delayed presentation at the emergency department. Severe complications such as fulminant sepsis, perforation or even death can stem from late presentation.

Frequent symptoms encountered at presentation include bladder spasms, pain, urinary tract infection, haematuria, penile swelling and acute urinary retention. On occasion, patients may initially withhold the true cause for these symptoms. Some patients may present with urethral tears and a periurethral abscess or fistula, haemorrhage and urethral diverticula [3].

Anxiety during the process of eliciting a sexual history or attempts to avoid genital or rectal examination, in spite of adequate explanation and provision of a chaperone, should raise the suspicion of a foreign body.

The diagnosis may be established from the history, physical examination or radiology. In all patients, radiological evaluation is necessary to determine the exact size, location and number of foreign bodies prior to planning therapeutic intervention. Plain x-ray is frequently the most useful and readily available modality for establishing the location of the foreign body.

The challenge of definitive management in such situations is to remove the foreign body whilst minimising trauma to the urinary tract, urinary tract infection and haemorrhage.

On occasion, foreign bodies may be spontaneously expulsed during micturition attempts in the emergency department, but more frequently, some form of surgeon intervention is required. The planned technique for removal depends on the kind of object and its location. Small, palpable objects close to the urethral meatus can sometimes be gently ‘milked’ distally and then grasped and removed. One should be mindful though of the risk of traumatising the urethra (depending on the nature of the object) using this technique.

In most cases, extraction in the operating theatre is the most appropriate strategy. Open and endoscopic approaches have been described [4] and in most cases it is appropriate to carry out an endoscopic examination of the foreign body to begin with. The risk of urethral trauma should be considered when the object is difficult to remove endoscopically, in which case an open removal may be safer. In females most foreign bodies apart from very large ones may be removed endoscopically consequent to more favourable urethral anatomy [5].

As the process of extraction requires ingenuity and innovation depending on the size and shape of the object, its location, and possible difficult aspects of the anatomy, patients undergoing surgery should be counselled regarding the need for an open approach as well as the potential need for urethral and suprapubic catheterisation postoperatively. The risk of infection, bleeding and long-term sequelae, such as urethral stricture disease, must be explained during the consent process.

Endoscopic management is usually the preferred option as it is minimally invasive, associated with a low risk of morbidity, and involves a shorter hospital stay. The choice of instrument – rigid or flexible, cystoscope vs. resectoscope vs. nephroscope – depends on the nature of the object to be removed. In some cases, it may be necessary to push the foreign body into the bladder before being able to grasp and extract transurethrally. Smaller foreign bodies can be retrieved intact, whereas bigger ones may require cutting into smaller pieces.

Iatrogenic foreign bodies such as a glass syringe, basket, or cutting loop have been successfully removed endoscopically using grasping forceps [6]. Cylindrical foreign bodies and thermometers have been removed via the transurethral route using flexible and rigid cystoscopy or a nephroscope [7,8]. 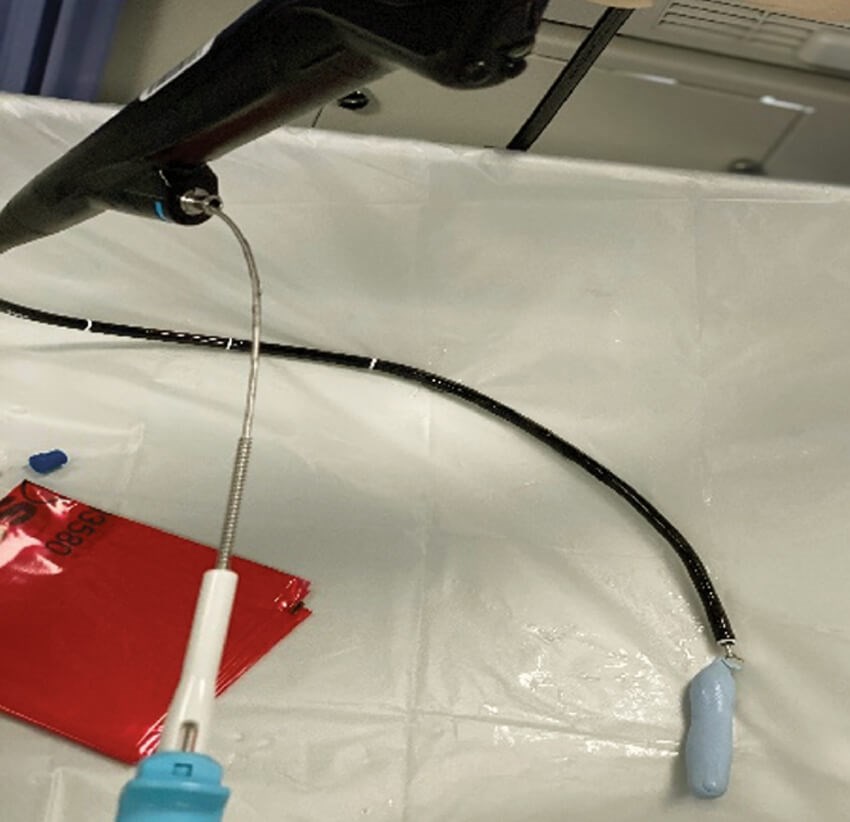 Several innovative approaches to endoscopic retrieval have been reported in the literature:

Urethral foreign bodies stuck at Navicular Fossa or at the meatus can be removed by meatotomy which avoids trauma from forceful traction on the foreign body.

This method represents a ‘last resort’ for foreign bodies lodged in the urethra which cannot be moved distally to the meatus or pushed proximally into the bladder. Complications such as urethral fistula and abscess from long standing urethral foreign bodies are managed via such an approach.

Open access to the bladder via a pfannenstiel or lower-midline incision is a good option that enables extraction of foreign bodies from the bladder or proximal urethra where endoscopic extraction is technically impossible or has failed. A combined approach may also be employed whereby an object is endoscopically ‘pushed’ into the bladder and then extracted via an open approach. The clear advantage of this approach is that it is quick and it limits further trauma to the urethra, albeit that a slightly longer inpatient stay and suprapubic catheterisation will be required.

A technique has been described for ‘unknotting’ wires and chains within the bladder, allowing urethral extraction, with the use of laparoscopic instruments placed inside a well-distended bladder. This technique is technically more demanding but potentially obviates the need for a suprapubic catheter post procedure [14]. 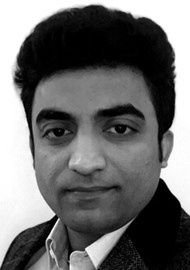