The National Institute for Health & Care Excellence (NICE) guidance specifies that women with a body mass index (BMI) of over 30, combined with urinary incontinence or overactive bladder, should be advised to lose weight [1]. A BMI over 30 classifies the individual as obese. Obesity is linked with a heightened risk of incontinence-related co-morbidities, such as type 2 diabetes mellitus and osteoarthritis associated with poor mobility [2].

In addition to co-morbidities which may increase bladder dysfunction, urinary bladder pressure is greater in obese subjects when compared with non-obese [3]. The increased bladder pressure associated with obesity has been linked with the higher incidence of exertion-related incontinence in an obese population, also known as stress urinary incontinence (SUI).

Population-based studies show a 7-12% increased likelihood of developing urinary incontinence for each 1kg/m2 unit increase in BMI [4,5]. The association was found with SUI and mixed urinary incontinence (MUI), which may be indicative of the increased bladder pressures in this population. Incontinence caused by detrusor overactivity is also more common in an obese demographic, however this may in part be due to metabolic factors [6]. Conclusive evidence has linked obesity with urinary incontinence, and national guidance encourages healthcare practitioners to promote weight loss as a first-line therapy in this patient group. Therefore, it is crucial for the successful integration of guidance into practice that the optimal strategy for weight loss is established.

A database search was performed to harvest studies which had explored the relationship between weight loss and urinary incontinence. Furthermore, these studies could show the success rate of different interventions. Eight suitable studies were included for review.

To what extent was weight loss associated with symptom improvement?

All studies harvested found a positive correlation between weight loss and incontinence improvement in overweight and obese subjects. This was both in urinary and faecal incontinence. A 5-10% body weight reduction in overweight and obese patients was shown by Parker-Autry et al. to significantly improve cystometric capacity [7]. The same cohort study found that women who achieved a weight loss <5% experienced increased urinary incontinence when compared to >5% weight loss group. This relatively small cohort study had its findings upheld by a meta-analysis of 2352 women; Vissers et al. showed in a systematic review that a 5-10% body weight loss in overweight women gave the greatest improvement in urinary incontinence symptoms [8]. 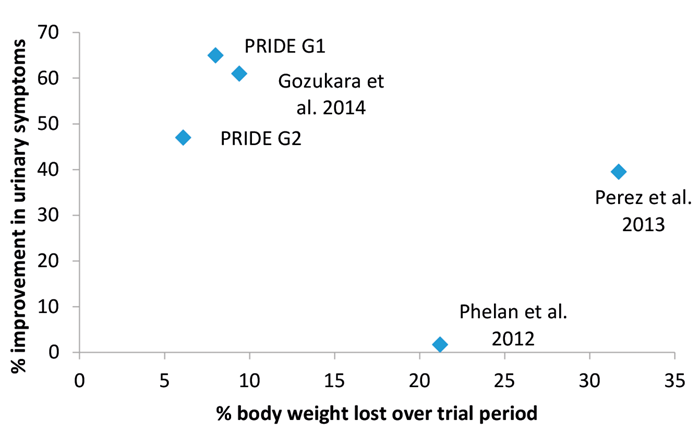 A comparison of the weight loss percentage and the symptom improvement percentage in the trials is shown in Figure 1. Control branches were omitted where no significant weight loss was achieved.

The Programme to Reduce Incontinence by Diet and Exercise (PRIDE) intervention was used in four of the studies analysed. PRIDE contained a behavioural intervention alongside exercise and dietary input. Subak et al. [11] documented a peak weight loss of 8% in patients enrolled in this programme, compared to a 1.6% weight loss in patients receiving educational sessions only.

With the exception of Parker-Autry et al. [7], who did not analyse a control, the weight loss achieved with PRIDE was significantly higher than with alternative interventions. The limitation of this comparison is that the input received by control groups was not comparable in clinician contact with the PRIDE programme. The control groups received on average just over one fifth of the clinician contact as the treatment arms.

However, the study showing the smallest patient improvements provided the same clinician contact time as the study with the largest improvements. This may suggest that the duration of the contact is less important than the type of contact received. 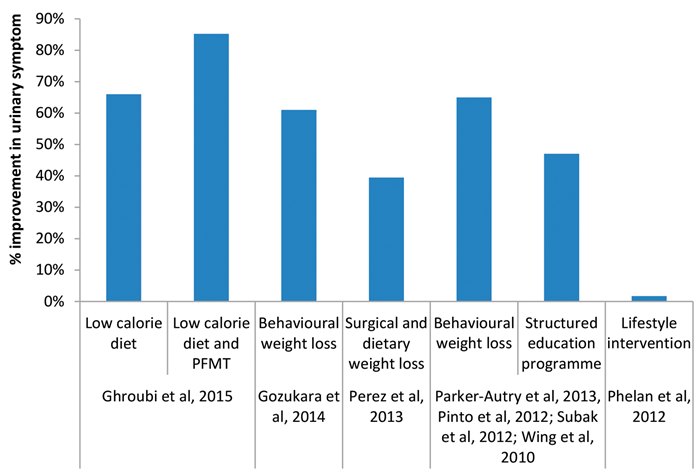 Figure 2: Bar chart showing the % improvement at the conclusion of the treatment period in urinary incontinence symptoms in overweight and obese individuals.

The study by Ghroubi et al. [15] showed the greatest symptom improvement across the studies, with the intervention group experiencing an average 85.2% improvement in urinary symptoms. However, this study is limited by a lack of raw data for weight loss achieved. Therefore, a comparison cannot be drawn between weight loss and improved symptoms. Ghroubi et al.’s study was the only paper to include a specific pelvic floor strengthening element. Empirical evidence has linked the strength of the pelvic floor to urinary incontinence symptoms [17]. Therefore, although not within the scope of this review, pelvic floor rehabilitation in this population remains a key aspect of therapeutic management of incontinence.

In the UK, participants in weight loss management programmes lose on average 3% of their total body weight [16]. The data collected in this review would indicate that this may not be sufficient to improve urinary incontinence symptoms. This review is limited by small data sets; however, the findings do support those of Visser et al., suggesting that a 5-10% body weight loss produces greatest improvements in urinary incontinence symptoms [8]. This weight loss target could allow clinicians to set goals for patients, as opposed to advising generic weight loss without guiding evidence for this.

The data analysed in this review suggests that clinician contact hours is less important than the type of intervention received. Holistic intervention with behavioural training produced the greatest improvements in patient outcomes. This presents an opportunity for multi-professional working, as support from psychological services, and dieticians would be required to deliver this multi-faceted intervention.

All healthcare staff have a role in general health promotion, and this advice should follow through into continence care. However, without appropriate education and training, staff do not take a proactive approach to continence problems [18]. Improved integration across specialities, a universal outcome measure and recognised multidisciplinary patient care pathways must be developed to effectively deliver a weight loss intervention in a continence clinic setting. 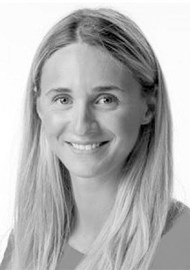