Goddard’s Dropps: a Paradox of the C17th
By Jonathan Charles Goddard

In the last article I told you about the world of the London stonecutter in the 17th Century and I left you with a question, “What were Goddard’s Dropps?”

Goddard’s Dropps (or Drops) were a very popular C17th medicine. As was typical with medicines at the time, they were ascribed multiple uses; Goddard’s Dropps (also called Guttæ Anglicanæ or Guttæ Goddardianæ) were suggested for fainting, apoplexy, as a stimulant and also for bladder stones. 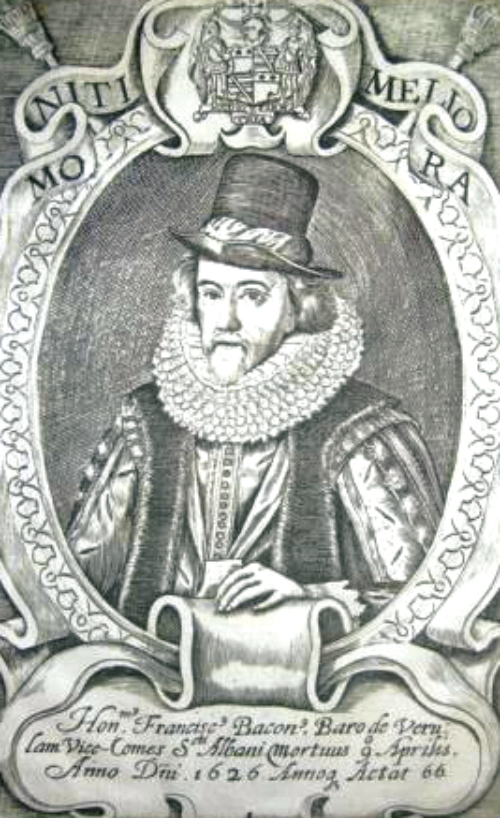 Figure 1: Sir Francis Bacon (1561-1626), the inspiration for the Scientific Revolution of the 17th Century. Courtesy of the Hunterian Museum at the Royal College of Surgeons.

The medicine has been associated with Dr Jonathan Goddard (1617-1675), physician to Oliver Cromwell, Professor of Physic at Gresham College and Warden of Merton College, Oxford. Although, some attribute the Dropps to Jonathan Goddard’s lesser contemporary William Goddard (dates unknown but MD and FRCP 1634) who was born in Norfolk, educated in Padua and also a Fellow of the College of Physicians. Whoever it was, Charles II paid them £1500 (some said £6000) for the secret formula for the benefit of his subjects.

The recipe was complex but the basic ingredients were: five pounds of human skull (of a person hanged or dead of some violent death), two pounds of dried vipers, two pounds of hartshorn, and two of ivory. These were minced, distilled, shaken, filtered and redistilled. The dose was seven or eight drops, increasing by degrees to 40 or 50 on pressing occasions such as apoplexy or lethargy.

Not everyone fared well with Goddard’s Dropps. Sir Edward Walpole, MP for King’s Lynn, died after taking them; they “had very ill effects, gave him convulsions and a numbness that he was a most sad spectacle”. Sadly Goddard didn’t do terribly well looking after his friend John Wilkins either. Wilkins, the Lord Bishop of Chester and another Fellow of the Royal Society, also suffered with bladder stones. Goddard prescribed a Blister of Cantharides; the Bishop died nine days later of “Stoppage of Urine”. Cantharides, also known as Spanish fly, was extensively used as an aphrodisiac; it inflames the genitals. Sadly it also inflames the kidneys, the likely cause of the Bishop’s death.

What is interesting about this popular but terrifying secret magical recipe made of human skulls is that it was being made and sold in the C17th, an age of new scientific discovery and furthermore, may have been invented by one of the time’s foremost names in science. Jonathan Goddard was a physician, chemist, mathematician and a founder member of the Royal Society; a friend of Robert Hooke, Robert Boyle and Christopher Wren.

I find this a fascinating paradox; this was the time of William Harvey’s description of the circulation of the blood, and of the tenants of Sir Francis Bacon (Figure 1) that everything should be proven by scientific experiments. Goddard was the second most frequent attender at the Royal Society meetings and yet in the midst of the scientific revolution, he was associated with the type of potion seen in Saxon times.

Certainly, the careful and lengthy instructions for the creation of Goddard’s Dropps suggest a background of experimental chemistry but surely, they would not have done well in a clinical trial? Distilled hartshorn (literally the horn of a deer) creates ammonium chloride, so Goddard’s Dropps may have been a little like smelling salts. Perhaps they would be useful for fainting?

With further reading in Robert Boyle’s Philosophical Works, one finds another remedy for stones. As well as herbal medicines, it included the eating of a hedge sparrow and application of scorpion oil to the loins and pubic area. The C17th was certainly a time of great change and advancement in science, however it is clear this was still very much a transition period in urology between the mediaeval and modern times.

Jonathan Goddard was also a pioneer of early optics. It is said he made the first telescope in Britain and he had the facility to grind lenses in his home laboratory. In the next article I will be revisiting optics from more modern times.