The Canterbury Tales, written by Geoffrey Chaucer (c.1340’s-1400) in the 14th Century, is a significant work of early English literature. Chaucer, a civil servant and official in King Edward III’s court, used the setting of a band of pilgrims, meeting before travelling to worship at the shrine of St Thomas á Becket. This allowed to him tell a series of diverse stories from the mouths of these fictional characters.

As well as the novel nature of this fictional device, it allowed Chaucer to introduce us to a wide spectrum of mediaeval characters from all walks of life and all classes of people. One of his characters was the Doctor of Physic (Figure 1) and in this issue’s article we will discuss the idea that Chaucer’s doctor was John of Gaddesden (1280-1361), the man who wrote the first English description of lithotomy, the ancient operation for removal of bladder stone. 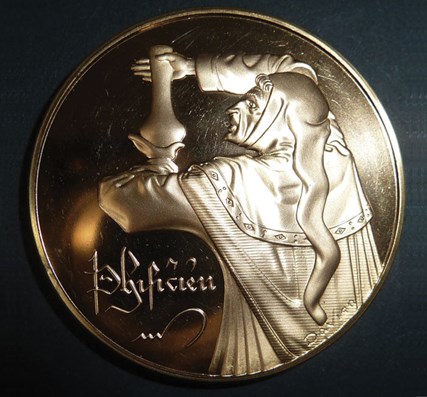 John of Gaddesden is believed to have been born in the village of Gaddesden, on the borders of Hertfordshire and Buckinghamshire around 1280. He studied at Merton College, Oxford, becoming a Master of Arts and Doctor of Medicine. Although the famous French school of Montpellier was regarded then as ‘the place’ to study medicine, it appears that John was the first eminent physician to have completed his medical training in England. Indeed, Gaddesden is said to be the first Englishman who was Court Physician to an English king; that king was Edward II.

The Physician’s Tale itself is a miserable story of deceit, forced marriage and murder and is not relevant to our story, but Chaucer’s description of the doctor in the prologue is more enlightening. The doctor was widely read in medicine and astronomy and knew the works of the Greek and Arabic masters. Chaucer was clearly knowledgeable of the reading list of a mediaeval doctor and this list included the works of Gaddesden himself. This latter inclusion may go against Gaddesden being the Doctor of Physic, but he would certainly have been a well-known medical character to Chaucer. It is possible that Chaucer had met, or knew, John of Gaddesden. Chaucer was 21 years old when Gaddesden died. Gaddesden was physician to Edward II and Chaucer was a page at the Court of Edward III; at the very least, the memory may have still been fresh of the first Englishman to hold the office of Court Physician. Some of the description of the ‘doctor of phisik’ in the Canterbury Tales are relatable to John’s characteristics and it has long been thought that Gaddesden was Chaucer’s inspiration. 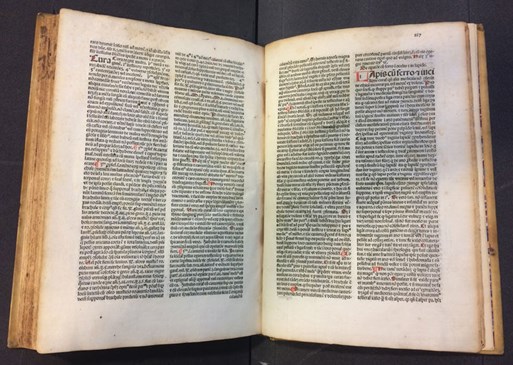 Figure 2: Gaddesden’s description of lithotomy in the first printed edition
of the Rosa Anglia, Parvia, 1492. The Library of the Royal Society of Medicine.

Between 1304 and 1317 John of Gaddesden compiled the Rosa Anglica; it is one of the first English textbooks of medicine (Figure 2). It provides an insight into the daily lives of men of the Middle Ages and of the remedies available, but also their vanities and superstitions. The popularity of the Rosa Anglica is demonstrated by the number of editions and manuscript copies of the work.

In the Rosa Anglica, John describes how to perform a lithotomy “once all palliative measures are exhausted”. He goes on to describe the process step by step:

You should know before you begin to have ready plugs, pads, bandages and drugs that will stop bleeding and reduce pain. Then bind the legs of the patient to the hips so that the heels are touching the buttocks. Then tie the patient to the surgical bench on his back so that he cannot move at all during the cutting. Next put the middle and likewise the index finger of your left hand into oil for some time, and then insert into the patient’s anus: his intestines will have been earlier evacuated by means of a softening clyster. Then put your right hand on the pubis of the patient and by gentle palpation push the stone down to the tips of the inserted fingers. When you can grasp it with your fingers, draw the stone down to the neck of the bladder by the testicles as far as you can. You will then feel the hardness of the stone in the area between the anus and the testicles called the perineum at the neck of the bladder and the base of the hips. Then draw a knife on a line between the anus and the testicles and the left hip above the stone, and then holding the stone with the fingers in the anus, cut an opening so that the stone can be pushed out by the finger; if it doesn’t come out, then you can help by applying hooks or a clamp from outside. When the stone has emerged, stitch up the lips of the wound and apply both inside and outside a powder that will consolidate the wound, and then the black ointment or plaster described in chapter two. If the blood continues to flow, take a linen pad, soak it in a mixture of vinegar, rose water and oil of roses, and apply it to the patient lying on his back; dip it several times, and tie it over the wound in such a way that the binding does not disintegrate before the third day. Don’t make the incision in any part with nerves, for they can never be fixed together again.

The method is very similar to the classical Celsian and ancient Hindu methods. However, we believe that John’s description of lithotomy is the first by an English trained doctor published in England. In the early English text, the Saxon Leechbook of Bald c. 900, no reference to cutting for the stone is given. Writing a little later, John of Ardene c. 1390 described urethral stone surgery but not lithotomy. It is unclear if Gaddesden, as physician rather than a surgeon, ever performed lithotomy but he gives references to stone patients he had managed.

John of Gaddesden died in 1361. He will be remembered for his notable work the Rosa Anglica as well as Chaucer’s reference to him in the prologue of the Canterbury Tales. He is the first English doctor to have described the process of lithotomy in published work and a notable figure in medical history and maybe, he was Chaucer’s Doctor of Physic. 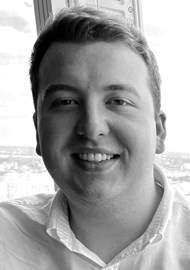 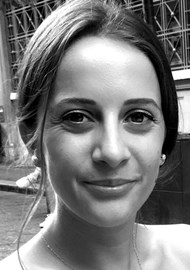