What the Dickens?
By Jonathan Charles Goddard and Nicholas Cambridge

In the last article we were in the modern world of films, this time we are in the world of literature; in 19th century Dickensian London (just in time for Christmas!). I’m joined by Dr Nicholas Cambridge, a retired GP and medical historian with a huge breadth of knowledge, including the medical aspects of Charles Dickens’s life and works.

Charles Dickens (1812–1870) is one of the world’s greatest storytellers. His genius lies not only in his narrative, but also in his detailed descriptions of time and place and his wonderful characters. One reason that Dickens gave us such vivid tales is that he had a wealth of personal experience of all aspects and all social levels of 19th century life; he had lived it.

On 25 March 1851, Charles Dickens walked into his father’s room, it was a “slaughterhouse of blood”! His father John Dickens (1785–1851) had just undergone “the most terrible operation known in surgery”. Charles wrote in a subsequent letter that it was “their only chance of saving him”. His father died six days later. It has been speculated that “the most terrible operation known in surgery” was lithotomy for a bladder stone. However, John Dickens’s death certificate reads, “Rupture of the urethra from old standing stricture and consequent mortification of the scrotum from infiltration of urine.” The surgeon who was called upon to carry out “the worst operation” was Robert Wade (1798–1872). On careful reading of Wade’s book on stricture, the case of John Dickens is clearly, and not quite anonymously, described. 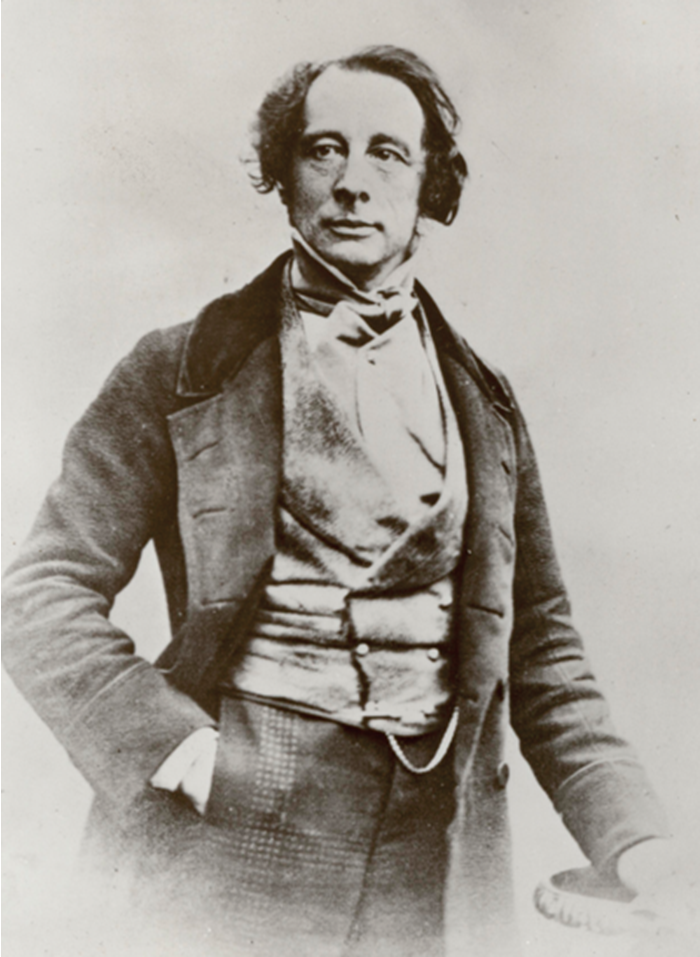 Robert Wade was born on 23 November 1798 in Woodbridge, Suffolk. After serving an apprenticeship locally, he travelled to London and became an assistant to an apothecary in the West End. He studied at St Georges Hospital and gained his MRCS in 1819 and his licence as an apothecary in 1820. He became apothecary to the Westminster General Dispensary and later on the surgeon there. Robert Wade gained his FRCS in 1843 and was one of the original 300 Fellows. In these times before surgical specialisation Wade was already known as an expert in urethral stricture and made a lifelong study of their management.

By the time Wade was called to see John Dickens he was not only suffering from the symptoms of urethral stricture but from a serious complication, urethral rupture. John was staying with a doctor and family friend Robert Davey. Davey was surgeon to the Royal Infirmary to Children and had already tried and failed to catheterise Dickens; he called Robert Wade. When Wade arrived the penis, scrotum and perineum were swollen and dark purple. It was clear that the bladder needed urgent diversion. A small gum elastic catheter could be placed into but not through the stricture, so Wade was forced to open the membranous urethra through the perineum to finally place a catheter into the bladder. Deep incisions were made in the scrotum, penis and groins to release some of the extravasated urine. All this, without the benefit of the new chloroform anaesthesia; John Dickens was felt too weak for that. No wonder Dickens called it the worst operation in surgery.

Although Dickens appeared to initially improve, within a few days black slough appeared in the wound. Sir Benjamin Brodie (1783–1862), Sergeant-Surgeon to Queen Victoria, was called and advised further incisions, but by 5am on 31 March John Dickens was dead. Robert Wade lamented that such a highly intelligent, well-educated man had not sought surgical help for his stricture sooner. One reason, of course, was the likely cause for his stricture – gonorrhoea. 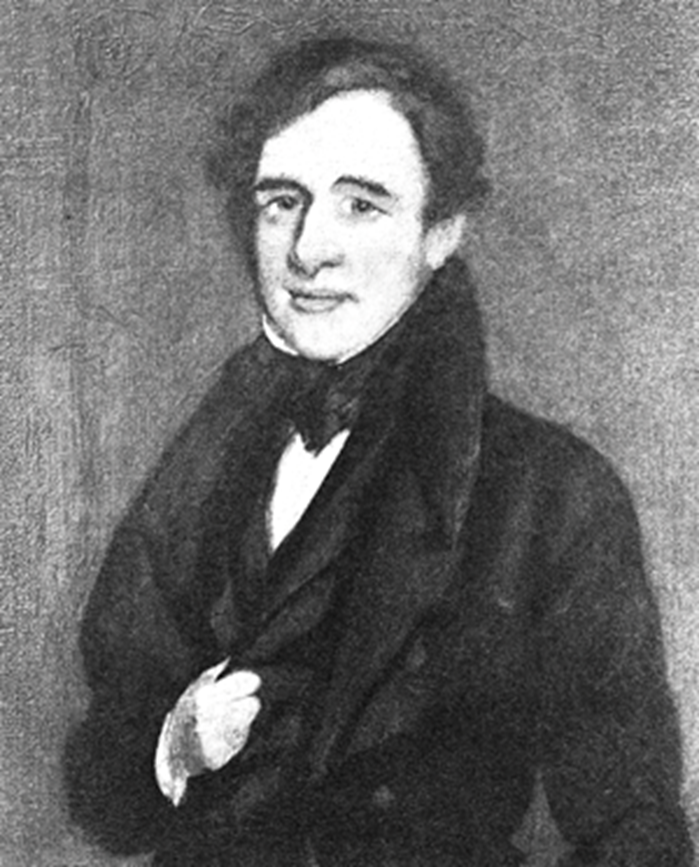 Interestingly John Dickens’s son Charles is likely to have suffered with exactly the same problem. In 1859, at the age of 47, and having been separated from his wife Catherine the previous year, he wrote a letter to his personal doctor, Frank Beard, to say: “My bachelor state has engendered a small malady on which I want to see you. I am at Gad’s Hill for the summer but have come up [to London] this morning on purpose.” A further clue about the possible diagnosis of gonorrhoea comes in a letter from Dickens to fellow author Wilkie Collins regarding a visit to the seaside. “I want very much to come to Old Broadstairs for a day but cannot see my way there yet: …… I really do hope to come for a day, before your time is up. Perhaps a tumble into the sea might – but I suppose there is no nitrate of Silver in the Ocean?” Silver nitrate was one of the treatments for gonorrhoeal strictures. Indeed, Robert Wade included it in his armamentarium for treating strictures using it as a caustic to be gently pushed against the stricture on a “loaded catheter”.

In this pre-antibiotic age, gonorrhoea, or gleet as it was also known, could not be cured and so its long-term effects, such as strictures, were a common presentation to surgeons. Strictures could be managed by dilatation, this could be gentle and progressive or quick and forceful, or by internal or external urethrotomy, that is cutting. Chemicals, such as silver nitrate or potta fussa were used as caustics to burn through the strictures. All these treatments fell in and out of fashion with surgeons hailing them or denouncing them in turn. Wade, it seems, was a careful, experimental surgeon. He only supported a stricture treatment once he had tried it many times on many patients. Equally, if he found that he had been wrong in a judgement, he readily acknowledged this in future editions of his books. Sadly, as we can see from the story of John Dickens, urethral stricture was not only a shameful condition, it could be deadly. In the next article, I will take you further back in time to the 17th century and another case report and in a future article I will revisit the sometime brutal management of urethral stricture. 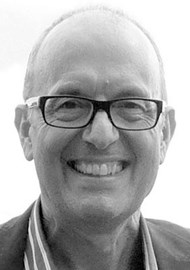