Mondor’s disease is a rare, self-limiting entity characterised by subcutaneous chord like bands throughout the body. These bands arise due to phlebitis of the subcutaneous vessels. Penile Mondor’s disease (PMD) is an isolated superficial thrombophlebitis of the superficial dorsal vein of the penis. The exact pathophysiology is unknown, however it is frequently associated with prolonged or vigorous sexual intercourse. The disease is usually self-limiting and resolves with anti-inflammatory medications.

PMD is rare and infrequently reported in the literature and as such the exact incidence is unknown. The real incidence of PMD could be greater than that reported due to the embarrassing nature of the complaint and its frequent spontaneous resolution. The largest case series in the literature reports on 25 cases [4]. PMD has been shown to affect sexually active men of any age (18-70 years) [5].

The exact cause of PMD remains unclear, but the most widely postulated theory is that it arises secondary to mechanical trauma. Case series document that patients frequently have a history of prolonged or vigorous sexual intercourse prior to the appearance of a lesion [6]. Usually lesions occur 24-48 hours following this sexual activity.

“Patients usually present with a palpable chord like lesion, which is always on the dorsum of the penis, arising 24-48 hours following vigorous or prolonged sexual intercourse.”

PMD has also been associated with sexually transmitted infections, however it is unclear whether the link is causal, or rather that increased sexual activity in this cohort is an incidental association [6]. Other causes linked to the onset of PMD are pelvic malignancy and recent groin or scrotal surgery (Table 1) [7].

Other
Injection of intracavernous drugs
Tendency to thrombosis 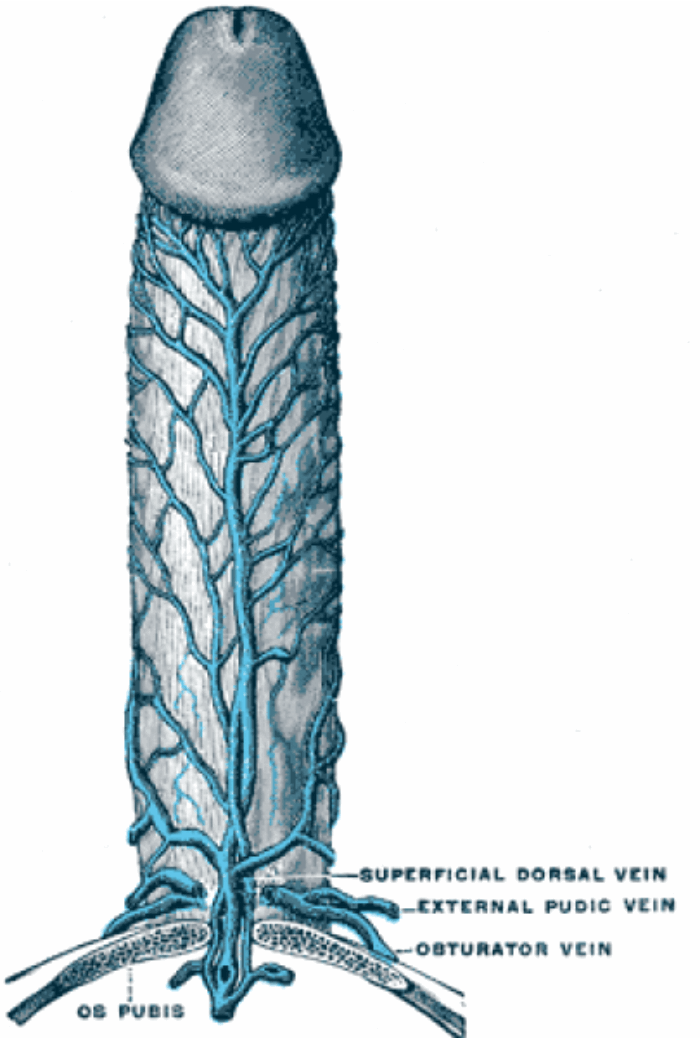 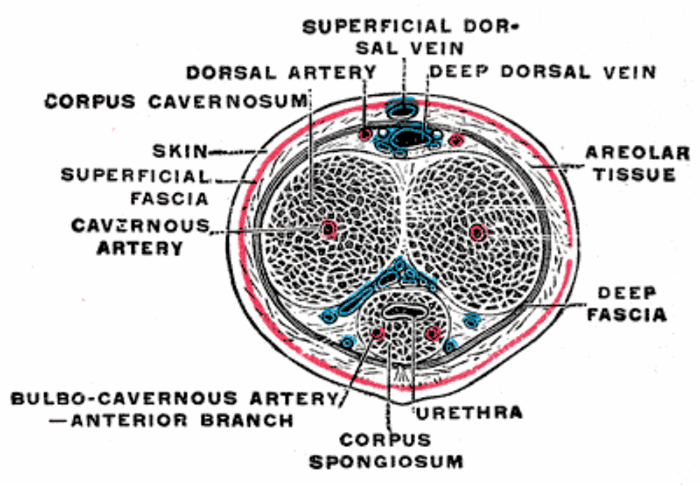 In PMD histological analysis of resected thrombosed veins shows an increased amount of connective tissue in the vessel wall, with swelling of endothelial cells, and intraluminal thrombus. In the perivascular area an infiltration of lymphocytes, histiocytes and plasma cells can be seen [7].

Patients usually present with a palpable chord like lesion, which is always on the dorsum of the penis, arising 24-48 hours following vigorous or prolonged sexual intercourse. The lesion can be tender and cause an episodic throbbing pain, which is exacerbated during erection. One case series reports up to a third of patients were asymptomatic [6].

On examination the lesion can be found on the dorsum of the penis, ranging between 2-10cm in length [7]. The overlying skin is tethered and sometimes erythematous. The chord like lesions can run longitudinally or transversely, and distal lesions can often give the appearance of a double coronal sulcus [6].

Another differential diagnosis is Peyronie’s disease. A good clinical examination can differentiate whether the thickening is on the tunica albuginea or not.

If investigation and formal diagnosis is required then colour Doppler ultrasound can be performed. In PMD signs of venous thrombosis are detected including no colour filling or flow in the lumen of the superficial dorsal vein associated with a low speed, high resistance flow pattern in the cavernous arteries [9]. Colour Doppler ultrasound is the key investigation in differentiating PMD from non-venereal sclerosing lymphangitis, which does not exhibit any of these features.

Bloods tests have little benefit in the work-up of PMD, and investigating for an increased tendency for thrombosis is rarely required [7].

The management of PMD is entirely symptomatic. Patients can be managed expectantly with advice to abstain from sexual intercourse whilst they are symptomatic. Further to this patients often require strong reassurance of the benign nature and proper explanation.

There are cases of surgical intervention in cases refractory to medical treatment. Thrombectomy or resection of the dorsal vein of the penis can be performed. This is often offered to symptomatic patients failing to improve after six weeks [4].

PMD is a self-limiting condition, with most cases resolving within four to eight weeks [6,10]. Episodes of recurrence have been documented, which again have been associated with sexual intercourse [6,10].

Acknowledgement
Figures have been taken from Wikimedia Commons having been originally published in Gray H. Anatomy of the Human Body, 20th Edition 1918. The files have been identified as being free of known restrictions under copyright law, including all related and neighbouring rights. 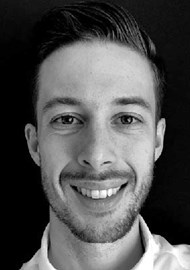 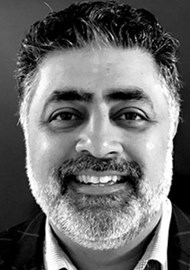