This is a powerhouse of a textbook. Small enough to fit into a modest briefcase (but not quite small enough to fit into the pocket of a white coat – for those who remember them) it punches well above its diminutive size. In every way it is a clinician’s handbook with a practical and easy to access guide to both common (and less common) urological conditions. There is thankfully less in the way of cerebration and discussion, which pervades some of the larger reference books – with the emphasis instead placed on that information which guides decision-making and treatment options.

The treatment of some of the ‘Cinderella’ topics in urology are particularly well dealt with and are ultimately the book’s greatest strength. Whilst whole forests have been destroyed in the discussion of some of these controversial topics in popular reference books – there is seldom a considered view or advice for the vexed clinician struggling in outpatients. Here a mere sapling has sacrificed itself for some direct and evidenced-based advice. The management of nocturia and options for those with oligospermia are good examples of how the text deals with specific issues. The novice urologist will additionally gain peace of mind from the chapters dealing with common urological emergencies.

This book now lives in my briefcase and replaces an older version (and previous incarnation of the book) by the same authors. 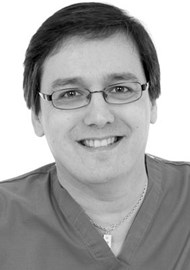 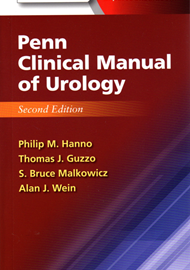