It’s not in the bag until it’s out of the abdomen: abdominal wall recurrence after ruptured retrieval bag during robot-assisted partial nephrectomy

We present a case of failure of a specimen retrieval bag during a robot-assisted partial nephrectomy resulting in an abdominal wall recurrence and subsequent metastatic disease.

A 65-year-old gentleman was referred to our unit with a history of several months left upper quadrant pain and a CT scan demonstrating a 3.6cm enhancing cystic mass of the left kidney alongside a small left adrenal mass (Figure 1). He had a background of ischaemic heart disease, hypercholesterolemia, and hypertension. 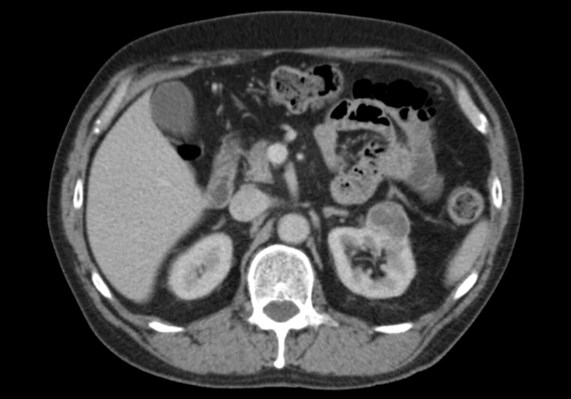 A robot-assisted left partial nephrectomy and adrenalectomy was performed within two weeks of the initial consultation. The tumour was resected with good visible margins and a warm ischaemia time of 15 minutes, and placed in a 15mm Endocatch bag (Medtronic, Dublin, Ireland) for retrieval. At the end of the case, the specimen retrieval bag ruptured when passing through the abdominal wall. Despite this, the specimen seemed to have been removed completely. The port site was irrigated with saline and betadine. The patient recovered well and was discharged on postoperative day one.

A surveillance CT scan was performed one year later demonstrating several small longstanding inflammatory lung nodules, and a thickening of the left rectus muscle around the location of the previous port site (Figure 2). This was reported as likely post-surgical change. On review, the patient complained of some pain in the region, and was managed at the time with topical diclofenac cream with a plan for repeat imaging in six months. 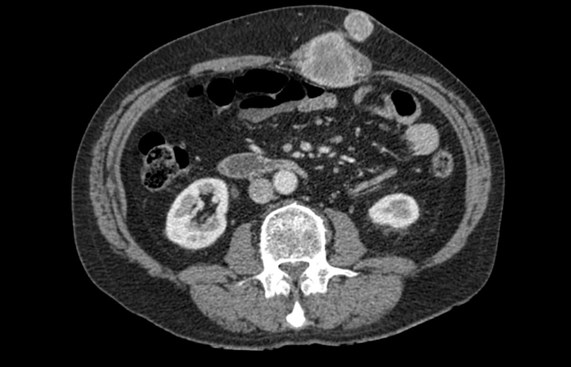 The subsequent CT scan at 18 months demonstrated significant progression of these radiological changes (Figure 3). Two distinct contrast enhancing masses were visible – a 44mm lesion in the body of the left rectus muscle, and another 23mm in the adjacent subcutaneous tissue. The masses were excised with support from a general surgeon specialising in abdominal wall closure, and histology confirmed the suspicion of two metastatic renal cell carcinoma deposits.

The case was discussed within our renal multidisciplinary team meeting, and a decision was made to proceed with observation initially due to the low volume of pulmonary metastatic disease. This continued for 18 months until a CT scan demonstrated increase in the size of pulmonary deposits. The patient was commenced on pazopanib, resulting in a partial response. The patient was later switched to nivolumab following further disease progression, and has remained stable on this therapy for the past year.

Metastatic abdominal wall port site recurrence following laparoscopic or robot-assisted renal surgery is a known but rare complication and can present several years after initial resection. A recent study of 335 patients undergoing robot-assisted partial nephrectomy in a US centre identified only two cases (0.7%) of trocar site recurrence at nine years of follow-up [1]. Port site recurrence has been described more commonly in laparoscopic surgery for bowel or ovarian cancer especially in the presence of peritoneal disease or ascites [2].

Risk factors include the degree of intraoperative tumour manipulation, pressure of gas insufflation, and the tumour type [3]. In this case, the failure of safe retrieval of the specimen via the endoscopic specimen retrieval bag was the main contributing factor. The likely mechanism is tumour cell spillage and direct seeding of the malignant cells in the surgical wound site. If the bag is pulled through the port incision firmly (as is commonly done after radical prostatectomy) without sufficient dilatation of the fascial opening, the tumour within it can rupture with subsequent seeding. Inadvertent rupture of cystic or soft tumours during robotic partial nephrectomy has also been described due to unperceived pressure on the tumour surface by either robotic arms or assistant instruments due to the lack of tactile feedback. Although in this case the pathology showed a clear cell carcinoma, papillary renal carcinoma histology is thought to be a risk factor for rupture and spillage given its soft or viscous liquid composition and high propensity for local recurrence.

Follow-up CT scans should be carefully evaluated for port site or other unusual sites of disease, especially in cases where tumour spillage is suspected. Treatment should be with excision of local recurrent masses as well as a wide excision of the port site area. 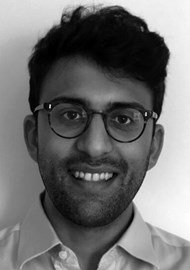 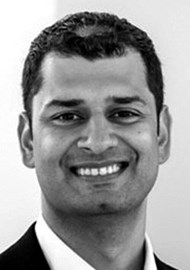 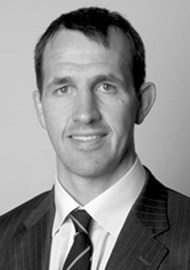