This British study on haematuria clinic diagnostic yield was published in the British Journal of Urology International in 2006. The results are often asked in examinations! 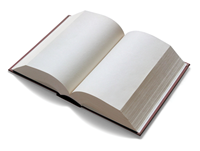 Edwards TJ, et al. A prospective analysis of the diagnostic yield resulting from the attendance of 4020 patients at a protocol-driven haematuria clinic. BJUI 2006;97(2):301-5.

This paper was published in The Lancet in 2005. It was a randomised clinical trial examining the role of postoperative radiotherapy after radical prostatectomy. Definitely one to know! 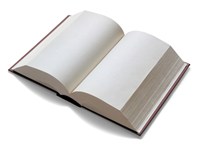 These two landmark articles, examining the effects of prostate cancer screening on reduced prostate cancer related death rates were published in 2009 in the New England Journal of Medicine.