The value of Urolink: an OOPE experience
By Dominic Teichmann

I was fortunate enough to be able to take some time out of my training after ST5 to pursue an Out Of Programme Experience (OOPE) year. During the Urolink meeting at the British Association of Urological Surgeons (BAUS) 2017 conference in Glasgow I was inspired by numerous consultants who shared their stories of work abroad, the challenges they faced and how these were overcome.

I was impressed with the understanding they showed of working in developing countries and how one could still implement sustainable change, albeit slowly, with perseverance, organisation and good interpersonal relations with urologists working locally.

Urolink is a long-established sub-section of BAUS. Its remit is to improve urological standards of care in the developing world. It has three centres of primary interest: Lusaka in Zambia, Kilimanjaro Christian Medical Centre (K.C.M.C) in Moshi, Tanzania, and Hawassa in Ethiopia.

I had previously worked abroad in voluntary settings in the developing world but never within a surgical or urological capacity so I had little idea of what to expect on my first trip to Lusaka, Zambia. Applying for medical registrations, indemnity and gaining permission to be present in the hospital were not without their challenges.

One of my aims was to undertake a transurethral resection of the prostate (TURP) workshop for the urology residents, utilising a TURP trainer which they already had on site. The plan was to undertake a practical workshop with the new Karl Storz stack which had been bought by the hospital. Bipolar TURP seemed achievable, replacing the trans-vesical prostatectomies (TVPs) which were still commonplace. Benign prostatic hyperplasia (BPH) and lower urinary tract symptoms (LUTS) are common urological problems, much like in the UK. The complications of an open surgical operation for a benign disease however were not insignificant. Postoperative wound infection rates were considerable, commonly with multiple drug-resistant organisms.

Figure 1: On the road to Katete: St Joseph Mission Hospital.

I soon found that the lightbulb in the stack had been broken for some months, there was no service contract, the theatres were in the middle of a six-month refurbishment project and only two sessions a week were available.

I was once told not to become frustrated in these situations as ‘TIA’ – meaning ‘this is Africa’. This struck me as a flippant, slightly irritating dismissal and ultimately an acceptance of a poor situation. It does however reflect the very real situation that there are often multiple problems in multiple domains which require the interaction and co-operation of several persons or entities that are simply not available. I gained enormous respect for the three consultants working in this hospital, as their patience was nigh-on infinite, overcoming frustration and creating useful outcomes whilst retaining their own sanity. I allied myself with one of these consultants who was to become my guide to all things medical in Africa.

It was naive to think that I would be listened to, undertake some useful teaching and make everyone turn their backs on old practices (TVP) in the light of entirely preferable alternatives (TURP). The consultant valued my enthusiasm and in pursuit of these aims we set about addressing the constituent problems.

Meetings with Storz reps from neighbouring Tanzania were arranged, residents were enthused, theatre staff sweet-talked and ultimately this goal was achieved. However, sustainability, as ever, was the key.

In every Urolink centre I have visited in the past year the same issues have arisen and many myths were dispelled. There were plenty of doctors to do the work, they didn’t need me, particularly as my knowledge of Nienja, Bemba, Swahili or Amharic was insufficient to take even the simplest medical history. The things they lack are consumables. Depending on the centre, they generally have the key pieces of equipment (e.g. a laparoscopic / cystoscopic stack) to perform core urological procedures. They frequently run out of guide wires, loops, Collin’s knives, prostate biopsy guns, the list goes on. All of the above are consistently re-used following all but the briefest encounter with some ‘Cidex’. This practice is utterly pragmatic, as it allows them simply to continue doing their job by making the best of the circumstances. 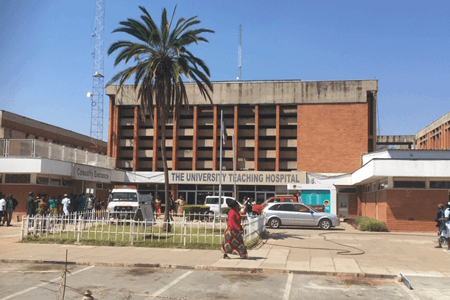 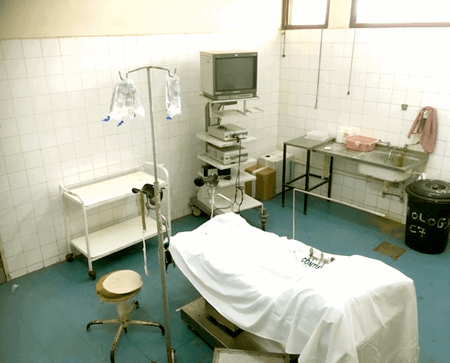 One of the most useful practices we could establish in the UK would be to find a way of legally removing defunct / single use equipment from our hospitals, accepting responsibility for washing, sterilising and deploying it to partner centres and thus significantly improving their equipment situation, whilst mitigating our waste. I believe one consultant involved in Urolink has been able to achieve exactly this, and I think this is a practice worth emulating in hospitals across the UK (please contact Urolink for more information).

The clinician’s job in these settings is really quite considerable. One urologist had bought a home sterilisation and vacuum packing kit to allow him to maintain his equipment at home, for fear of it ‘disappearing’ in the hospital. I accompanied one of the consultants on several outreach clinic days, driving over six hours in each direction to perform an outpatient clinic of over 70 patients in one afternoon and the subsequent 16-hour operating list with so many patients that I lost count. The local population’s difficulty in accessing healthcare is only marginally greater than the local physician’s difficulty in providing it. 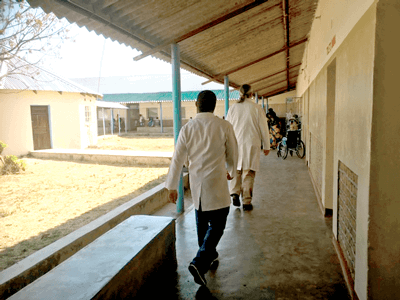 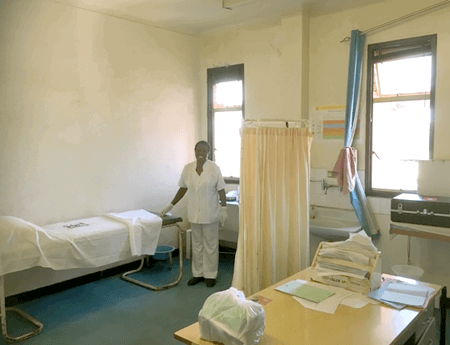 Regional outreach clinics were a necessity. Patients lived hundreds of kilometres into the bush, necessitating a two-day walk before they could get to a road with a bus. Entire families came with the patient to the hospital to provide the required care and support. The nuclear and mutually caring family is alive and well in Zambia, Tanzania and Ethiopia.

So, what did I manage to achieve and learn and contribute in this time? I think the most valuable lesson was the importance of entering a new place with your eyes open and your mouth closed for at least the first week, if not two. Everyone is receptive to help and assistance, but it has to be offered in the right way. The first question in regard to an identified problem is “how could I help you with that?” More often than not, the clinicians will have invested considerable time and energy trying to find a solution to their own problem and have useful ideas about how to overcome it, however, outside assistance may be required. These largely centre on the provision of equipment and the training expertise in how to use it. In these two domains, Urolink really finds its ‘raison d’être’.

Numerous things were achieved: multiple audits; meetings with equipment reps; funding proposals; weeks of 6.30am pre-round teaching sessions with enthusiastic residents; skills labs; teaching and the first percutaneous nephrolithotomy (PCNL) in Tanzania. More importantly, I established connections with consultants and urology residents in each of the centres, who will go on to become urologists and local training providers in whatever centre they go on to work in. These connections will allow Urolink to continue to help them develop and foster their practice. Future achievements will no doubt be greater than those in the past. Urolink’s mission, as I understand it, is to allow these three centres to act as tertiary level urological training providers for all of east Africa, and they are a considerable way to achieving this objective.

I would recommend this as a valuable experience to anyone. It provides entirely new perspectives and renewed appreciation of the NHS and one’s role in it. I also found it provided me with some soft skills which I have learned from colleagues in these places; ways of overcoming challenges, not allowing frustration to get the better of you, resilience (cue NHS buzz word), and ongoing joy in the job, not in a small part due to the patients’ gratitude. I feel honoured to have had the opportunity to meet the clinicians I have out there, and I will be back to see them again in the near future. 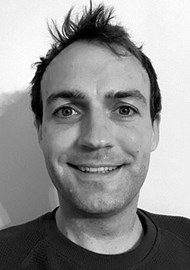