Earlier this year ‘PREDICT Prostate’ was launched online alongside a high-profile publication in PLOS Medicine. The prognostic model and decision-aid has been designed to inform treatment decision-making among men newly diagnosed with non-metastatic prostate cancer. David Thurtle and Vincent Gnanapragasam explain its purpose, design and potential impact.

Among men with nonmetastatic prostate cancer, overtreatment of indolent disease and undertreatment of aggressive disease are both recognised. Decisional regret among patients is common and sequelae of treatment or non-treatment can be highly problematic. Treatment decision-making is therefore a complex process. However, existing tools are often inadequate, and no model is widely used in clinical practice. 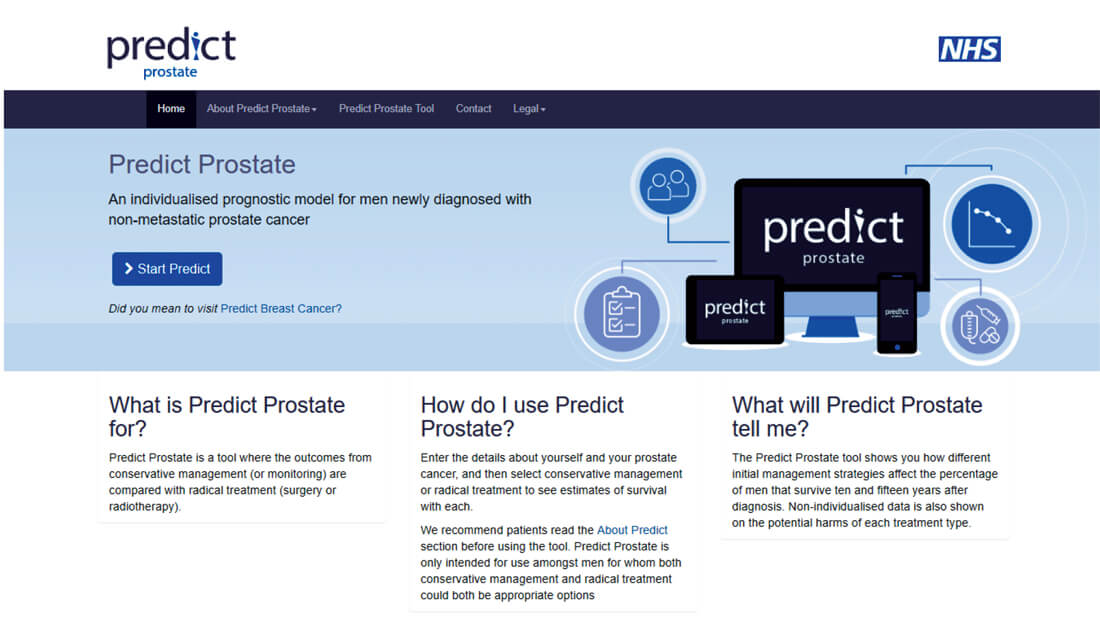 PREDICT Prostate represents an individualised model that addresses this clinical need and estimates or ‘predicts’ both cancer-specific and overall survival at the point of diagnosis (Figure 1). Crucially, it also provides objective estimates of the potential survival benefit of radical treatment compared to upfront conservative management. It is free-to-use, publicly available and has recently been endorsed by the National Institute for Health & Care Excellence (NICE) [1].

The model was developed using a large UK cancer registry dataset of over 10,000 men diagnosed with nonmetastatic prostate cancer alongside long-term survival outcomes. Separate models were generated for prostate cancer-specific mortality and non-prostate cancer mortality using patient and tumour characteristics routinely available at diagnosis (age, PSA, Gleason Grade group, t-stage, number of biopsies involved, comorbidity, etc). Fractional polynomials were used to allow flexible relationships between variables and the two models were competed against each other to generate overall mortality estimates adjusted for a patient’s age and comorbidity. In a UK validation cohort PREDICT Prostate was found to predict survival outcomes with a high degree of accuracy, and in a separate Singapore cohort of over 2500 men, discriminative accuracy was maintained with concordance indices up to 0.84 [2]. The number of deaths predicted by the model up to 15 years very closely matched the observed numbers.

The model is primarily intended for use among men deciding between conservative management and radical treatment (radical surgery or radiotherapy), where decision dilemmas are most acute. Numerous models have been proposed for this setting yet have failed to translate into useful clinical tools. Therefore, alongside the mathematics of PREDICT Prostate, considerable time and effort went into designing an intuitive and user-friendly website to convey the model’s outputs in an informative way. Professor Sir David Spiegelhalter and other experts in evidence and risk communication from The Winton Centre at the University of Cambridge helped to design the site, using their vast experience, including from their work on the breast cancer version of the model – which has been accessed over one million times and is endorsed internationally. Indeed, PREDICT Prostate has already made an impact online itself – hosting over 20,000 sessions since its launch in mid-March and being used in over 120 countries globally (Figure 2). 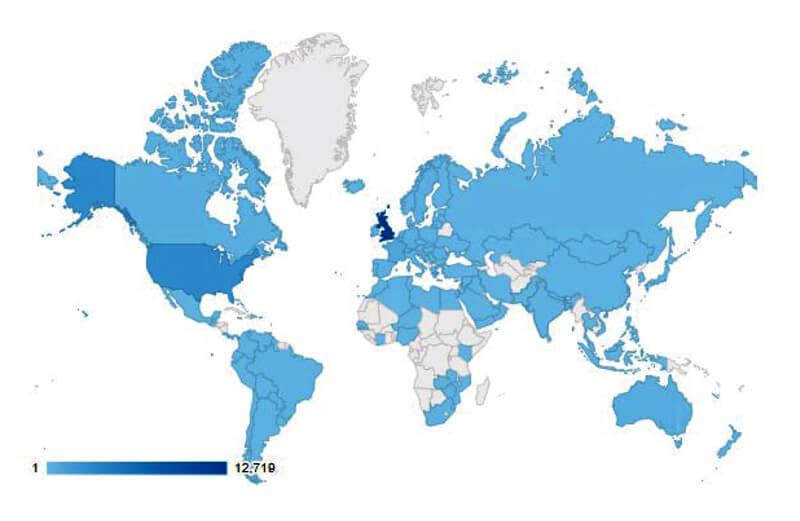 Since its launch, further data has been presented at EAU, AUA and BAUS 2019 on both the validity and potential impact of the tool. A validation study in a completely independent national cohort of over 69,000 Swedish men with more than 12 years median follow-up and linked survival data demonstrated even better accuracy than in the UK model development cohort, providing additional reassurance to the validity of the tool [3].

Further work has explored the potential impact of the model by randomising clinicians into two groups within a ‘virtual MDT’ whereby participants saw clinical vignettes with or without PREDICT Prostate estimates [4]. This study demonstrated that clinicians consistently overestimated prostate cancer mortality when compared to PREDICT Prostate estimates, and overestimated survival benefit of treatment even more so. Clinicians who were shown PREDICT Prostate estimates alongside clinical information were less likely to recommend radical treatment compared to those who were just shown clinical information – particularly amongst older patients and those with lower-risk disease characteristics (for example, see Figures 3 and 4). An ongoing study explores the potential impact of using the model on patients’ own treatment decision-making via a randomised, UK multicentre study– which better resembles the context in which it is expected to be used [5]. 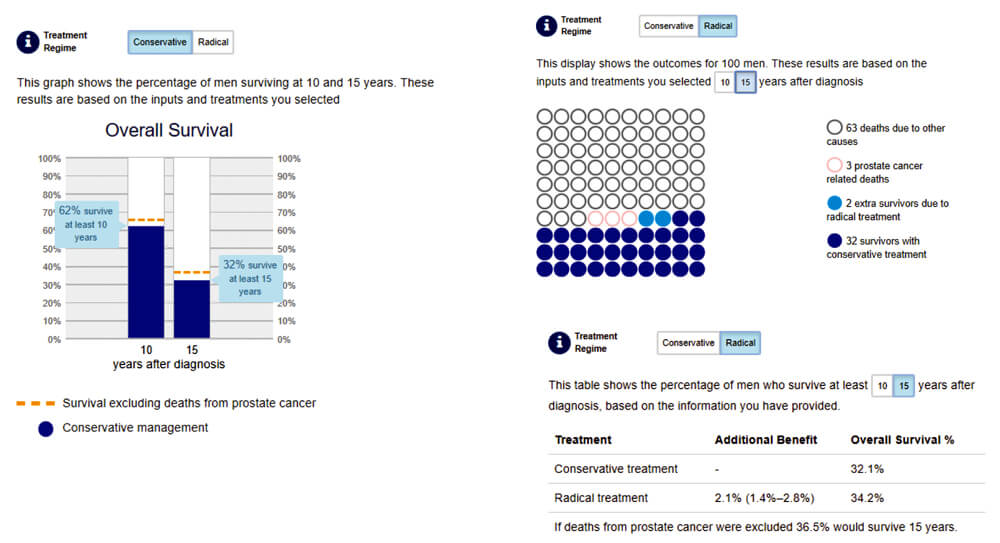 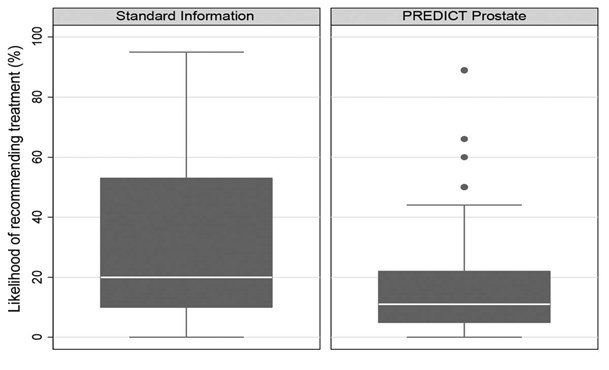 Figure 4: Plots demonstrating the reported likelihood of recommending radical treatment to the patient described in Figure 3.

The PREDICT Prostate model seeks to provide individualised evidence-based estimates of disease severity, and survival benefit, to enable well-informed and standardised decision making. Its use may have the effect of reducing recommendation of upfront radical treatment in some instances. This tool is unique in using the hard endpoint of overall survival and by estimating the potential impact of radical therapy compared to conservative management – within the context of an individual’s competing risks. We encourage colleagues to trial using the website in their consultations and welcome any feedback.

The tool is available at https://prostate.predict.nhs.uk

Declaration of competing interest: None declared. 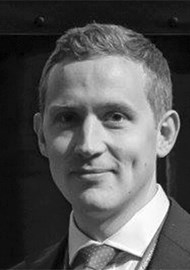 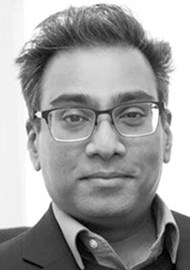