Reflections on 20 years as an Army Reserve doctor: live a life less ordinary
By Stephen Keoghane 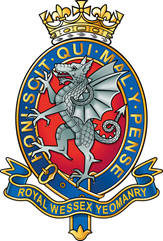 It seems a very short time ago that my predecessor recruited me into my regiment as a surgical senior house officer during a varicose vein operation in a cottage hospital in Stroud, informing me that I would be only the fourth doctor to serve in a Gloucestershire Hussar squadron since the war.

The interview process that followed in 1994 had probably not changed for decades, involving supper in the mess and discussion of shooting and equine sports.

Twenty years of soldiering, sport and a varied and privileged social life have passed far too rapidly and at a time when the Reserve forces are expanding enormously these opportunities are open to the readers of Urology News.

The Yeomanry or Reserve Cavalry were formed in the late 1700s against a threat of French invasion, serving in South Africa in the 1900s and throughout both World Wars.

In 1947 the Territorial Army (TA) was reconstituted and at that time, there were 26 regiments of the reformed Royal Armoured Corps. Subsequent major re-organisations of the TA, now rebranded as the Army Reserve, have taken place over the past 60 years. The part-time ethos has changed; the Army Reserve is an inherent part of the British Army and now a serious second career.

The Royal Wessex Yeomanry is now the nation’s only Armoured Reserve Regiment, providing trained crews for the Challenger 2 Main Battle Tank, one of the most complex and advanced armoured fighting vehicles in the world today. 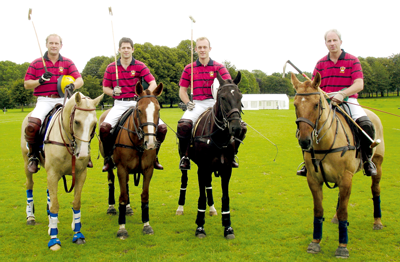 There are many similarities between the dynamic, changing environment inside the turret of a modern main battle tank and the frequently unpredictable atmosphere of a high tech operating theatre. Recent re-evaluation of teaching methods in the military has utilised techniques that are well established in teaching surgery and are equally applicable to reserve soldiers, including achieving competency in ‘chunks’ of training, and not progressing until the mentor is comfortable.

Throughout decades of change within the Reserve, the motivation for these locally recruited, and possibly last remaining, true ‘County Soldiers’ remains constant. They attend on weekday evenings, sometimes commuting for hours, primarily to see their mates and because they don’t wish to be seen letting down their local unit.

There are very few other pastimes or hobbies that allow continuity with friends possibly extending over decades. This affection for one’s regiment which far outweighs the loyalty felt towards medical schools, is impossible to quantify to a civilian but is vitally important to tribal reservists.

The high points of my career have included acting as duty doctor to armoured battle groups in Germany and the UK, training with tanks in the Texan desert with the US National Guard and, of course, the humbling experience of a tour of Afghanistan in 2011. 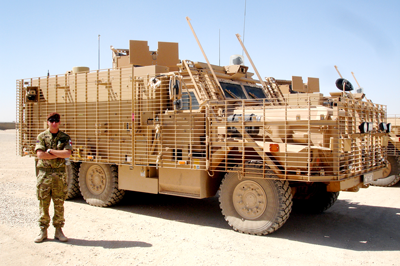 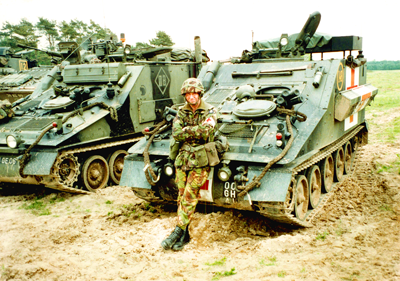 Having completed the war surgery course at Birmingham, the simulated hospital exercise in a replica of Bastion in York and the military operational surgical training (MOST) course based in the dissecting room of the Royal College of Surgeons, I deployed to Afghanistan in the Summer of 2011.

The learning curve with war surgery was steep, the hours long and unpredictable, but the surgical principles were as we had been taught during build-up training. Within two weeks I had experienced, and was comfortable with, most injuries, working as part of a two-man team with a US Navy surgeon.

The quality of medical care was high; by 09:30 all patients had been seen and discussed three times with a further ward round at 20:00. As well as the well publicised trauma cases, it must not be forgotten that the population of Bastion was huge and there were plenty of general surgical and indeed urological emergencies. 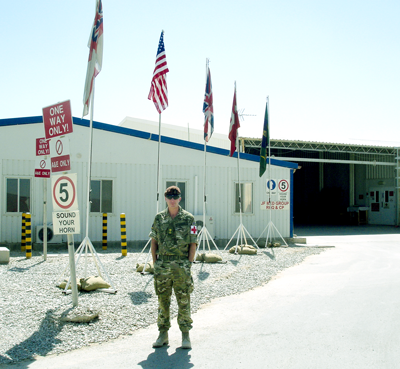 I have many memories of Afghanistan: the dramatic desert sunsets, the last post at vigil ceremonies for UK dead, the surreal experience of seeing detainees on morning ward rounds, the mounting excitement when the Blackhawk and Chinook helicopters were inbound, and the sombre atmosphere that sometimes followed.

Of my many achievements in medicine from graduation at the Middlesex to consultant appointment, this experience of war surgery was the most professionally rewarding, taking a urologist outside his comfort zone.

“There are many similarities between the dynamic, changing environment inside the turret of a modern main battle tank and the frequently unpredictable atmosphere of a high tech operating theatre.”

The social life in a Yeomanry Regiment has included dinners and balls at some of the great country houses in the southwest of England, sailing, skiing, polo and horse racing and the quintessentially British Cavalry Memorial Parade in Hyde Park complete with bowler hat and rolled umbrella.

If you are bored with your routine and contemplating a ‘life less ordinary’ join the Army Reserve when you are young. When you are then in your 40s you will look back at a life that has been truly fulfilling outside medicine.