In the last article I promised to tell you about removing kidneys, by mistake and on purpose and I am joined in this enjoyable task by Theo Birks, a Urology Trainee now working in Cheltenham.

In 1803 Joseph Nicholas Comhaire (1778-1860), a young Parisian physiologist, performed experimental unilateral nephrectomy on 65 dogs; 63 died, but two survived. These two then underwent contralateral nephrectomy and thus began the scientific study of renal failure. It was another 66 years before Gustav Simon was credited with the first planned and successful nephrectomy in a human. In 2014, BAUS reported 8168 nephrectomies in the UK. That equated to a median of 16 nephrectomies per consultant in their audit database. This month we explore the landmark steps in developing this now routine operation.

In the 1670s Hendrik von Roonhuysen (1625-1672) and Giuseppe Zambeccarius (1655-1728) both published the outcomes of unilateral nephrectomy in animals, noting not only survival but also contralateral hypertrophy of the remaining kidney. In this era before Pasteur’s germ theory was applied to surgery by the Scottish surgeon Joseph Lister (1827-1912), these experiments, like those of Comhaire, were complicated by frequent catastrophic sepsis.

“These developments allowed surgery to develop from a deft moment of barbarism to a careful art, but also permitted bolder procedures.”

Surgery owes so much to the development of anaesthesia by Morton in America (1847) and Simpson in Edinburgh (1848) and subsequently Lister’s antisepsis (1867). These developments allowed surgery to develop from a deft moment of barbarism to a careful art, but also permitted bolder procedures. In his 1901 history of nephrectomy, David Newman (1853-1924), esteemed Glasgow surgeon, pours praise upon the work to develop abdominal surgery by four surgeons who pioneered ovariotomy: Charles Clay (1801-1893) in Manchester, Thomas Spencer Wells (1818-1897) in London, Thomas Keith (1827-1895) in Edinburgh and Edmund Peaslee (1814-1878) in America. In a manner less familiar to readers of today’s journals, publication of errors in these surgeries was more forthcoming. As such, we hear of Wells unexpectedly finding a healthy kidney in the tissue he excised with an ovarian cyst. Otto Spiegelberg (1830-1881) in 1867 and Peaslee in 1868 filed similar accounts.

It was in this environment that William Hingston (1829-1907) of Canada set about the first planned human nephrectomy in 1868 in the Hotel Dieu in Montreal. Alas, immediately upon removal of the kidney, the patient died on the table. And so we return to the story of the Heidelberg surgeon Gustav Christoph Jakob Friedrich Ludwig Simon (1824-1876) (Figure 1). 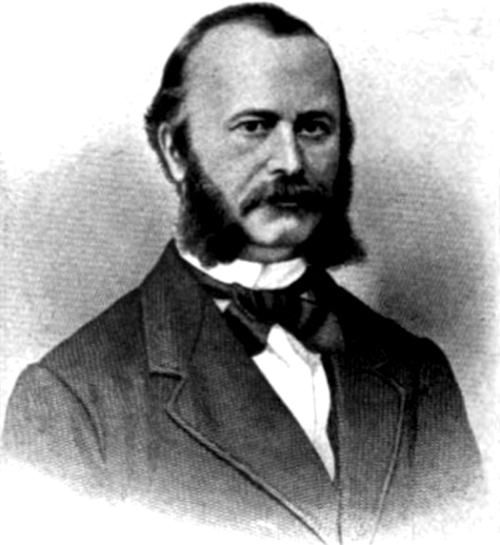 Gustav Simon was the Professor of Surgery at Heidelberg. One of his patients, 46-year-old Margaretha Kleb had, sustained a ureteric injury and developed a ureterovaginal fistula following hysterectomy and oophorectomy for an ovarian cyst. Despite his expertise in the area, after three failed attempts to close the fistula, he realised his only option was a nephrectomy. Much as his forbears had, Gustav Simon reported diligent cadaveric practice and experimental nephrectomy he performed on 30 dogs. Finally satisfied with the surgical technique, and noting the contralateral renal hypertrophy for himself, he decided to proceed.

The nephrectomy was performed on 2 August 1869 under chloroform anaesthesia. Access was via a lumbar incision, the operation took 40 minutes with an estimated blood loss of 50ml. Although Margaretha suffered a postoperative wound infection, pneumonia, and erysipelas she was out of bed at 28 days and discharged at two months. 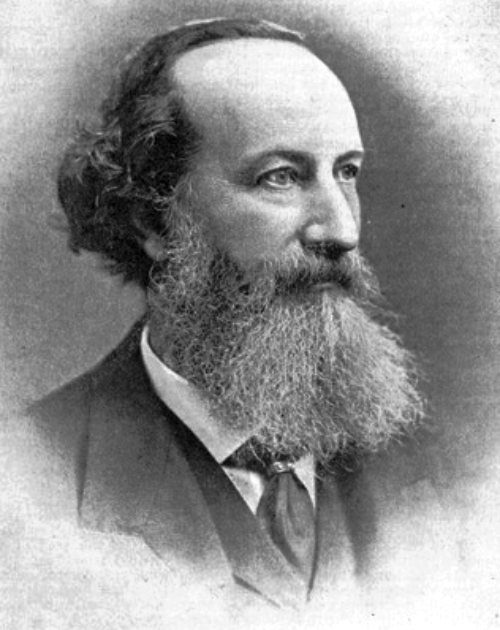 In the subsequent decade there were only 28 published nephrectomies; mortality was 64%. The first nephrectomy to be attempted in England was on 14 May 1872 by Arthur Durham (1834-1895) of Guy’s Hospital (Figure 2). It was done for a painful kidney, but the patient died. Carl Johan Langenbuch (1846-1901) excised the first malignant tumour in 1876; in England the first nephrectomy for malignant disease was performed by Thomas Jessop (1837-1903) of Leeds in 1877; both were successful. Emil Kocher (1841-1917) utilised a subcostal incision to access the kidney transperitoneally and commented upon the benefit of being able to palpate the contralateral kidney to better review its quality. This technique however was supplanted by direct ureteric catheterisation following the development of Nitze’s Cystoscope.

It was not long after these early days of nephrectomy that Spencer Wells and Vincenz Czerny (1842-1916) published partial nephrectomy (1884 and 1887, respectively). Wells had performed the procedure for peri-renal lipoma and Czerny for angiosarcoma in a 30-year-old gardener. Surprisingly, this precedes some useful experimental work. Firstly, that of Tuffierin (1888) reporting gentle pressure to be sufficient to control bleeding in the incised kidney. Secondly, separate work by Thiriar (1888) and Bardenhaur (1891) demonstrating the successful healing of the renal incision without fistula formation.

In 1991 Ralph Clayman of St Louis, USA published the first laparoscopic nephrectomy on an 85-year-old woman for an incidental right renal mass, which turned out to be an oncocytoma. The first laparoscopic partial nephrectomy was reported by Howard Winfield from Iowa, USA in 1993. The first robotically assisted nephrectomy was carried out by Bertrand Guillonneau in 2001 in Paris for a hydronephrotic end stage kidney due to pelviureteric junction (PUJ) obstruction.

In an interesting comparison with Gustav Simon’s 1869 operation, Clayman’s first laparoscopic nephrectomy took seven hours; however the lady was discharged on day six.

In the next article I will look at a new artefact recently acquired for the Museum of Urology and explain how its story can be linked to several areas in the Museum to help record and explain the history of urology. 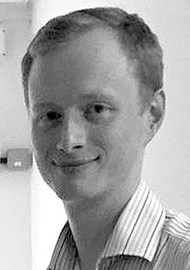