In this series of articles I am going to show you some of the exhibits contained in the BAUS Virtual museum of the History of Urology which is part of the BAUS website (www.baus.org.uk).

In the last article I told you about Edward Canny Ryall who with Terence Millin pioneered transurethral resection of the prostate in the UK.

Bladder outlet obstruction has been recognised for millennia and treated by catheterisation (sometimes forceful), and a variety of instruments to perforate, ream-out or shave-off the obstruction have been devised. However, in this article I’m going to concentrate on the transurethral removal of the obstructing prostate and bladder neck using electrical diathermy - TURP - the procedure Canny Ryall used.

The TURP procedure we carry out today is a culmination of advances in several areas including optics and surgical diathermy. I have discussed the history of optics in previous articles and I will write about diathermy in a future one; now, there is space only for a limited discussion. The first resectoscope and hence the first TURP was introduced by Maximilian Stern (1843-1946) in 1926 in the USA (Figure 1). 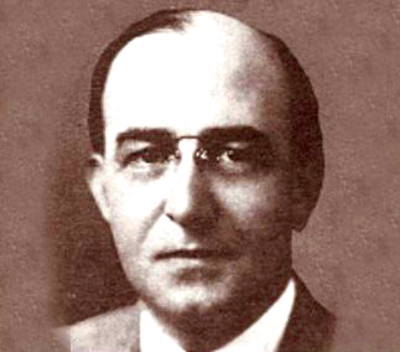 This innovative instrument allowed Stern to cut slithers of prostate under direct vision using a tungsten wire loop through which flowed an undamped electrical cutting current. This radiofrequency current had been developed by the Western Electric Company. Unfortunately the current cut well but did not coagulate deeply leading one commentator to say, “one may as well be using a knife”. 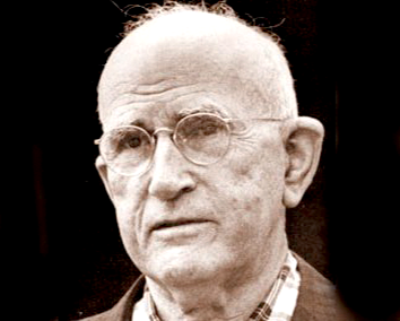 In 1931, Theodore Davis (1889-1973 - Figure 2) a South Carolina urologist with a background in electrical engineering presented a modified resectoscope. He used a larger instrument with a larger viewing window and a wider loop. More importantly he incorporated both cutting and coagulating current diathermy inventing a foot pedal allowing him to switch between the two during surgery. 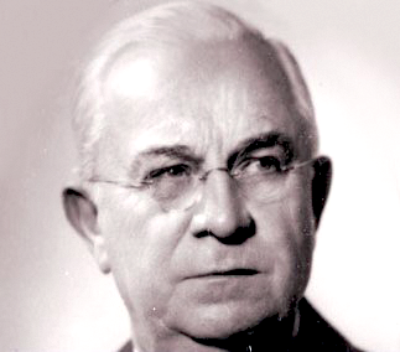 In the same year Joseph McCarthy (1874-1965 - Figure 3) combined his excellent panendoscope (a foreoblique lens system invented by Frederick Wappler), which had improved vision, Davis’s dual current idea and Stern’s resectoscope. He encased it in a Bakelite sheath as used by Kenneth Walker of London in an earlier instrument. Thus McCarthy created a more practical and usable instrument. The Stern-McCarthy resectoscope soon became the choice of urologists internationally keen to try this new technology (Figure 4).

Figure 4: Stern-McCarthy resectoscope. This example is from the Derby instrument collection.

TURP became very popular, particularly in the USA. Increasingly large series were reported, but not without mortalities and complications. The challenges and dangers of taking on this new technology were also noted in a cautionary article called, ‘Prostatic Resection without the Moonlight and Roses’. It was clear that there was a significant learning curve to this new method. Certainly sales of the Cunningham Male Incontinence Clamp soared.

In the UK TURP was less common but it was championed by Canny Ryall and following his death, Terrence Millin, Kenneth Walker of St Paul’s Hospital and Ogier Ward at St Peter’s. However, the outbreak of the Second World War led to a major problem; the diathermy machines were confiscated and used to block enemy radar. This forced urologists to revert to open prostatectomy and Millin to develop his new technique of retropubic prostatectomy in 1945.

After the war, Millin’s technique remained popular in the UK with urologists and general surgeons alike; no technological learning curve required! UK urology trainees only learned TURP if they travelled to the USA or worked with one of the few British urologists carrying it out. Even as late as the 1960s John Blandy was taken aside by a colleague at St Peter’s and warned against this “silly” technique which would bring the hospital into disrepute.

Only as the two disciplines of optics and electronics improved, with the Hopkins lens and better diathermy, did TURP begin to eclipse open prostatectomy. Interestingly, up until this time a third method of prostatectomy was quietly being carried out by enthusiasts on both sides of the Atlantic and I will discuss that in the next article.