Cryotherapy was first described by Dr James Arnott in 1850 where he used crushed ice and salt to get temperatures as low as -24oC, in the treatment of cervical and breast tumours [1].

The literature on prostatic cryotherapy dates as far back as the 1960s and technological advancements have led to the development of so called third generation cryo-technology. The procedure is now performed percutaneously, with fine bore 17 gauge needles, using argon rather than nitrogen as the cryogen. This is performed under ultrasound or occasionally MRI guidance.

Cryotherapy utilises the Joules-Thompson effect, where a change in temperature occurs when a pressurised gas is passed through a narrow aperture. Older systems used liquid nitrogen, however, due to difficulties in controlling the temperature, argon is now the established cryogen allowing temperatures to reach as low as -186oC. As cell death occurs during both the freezing and thawing cycles, helium is used as the warming gas. Newer technology exists where the need for helium has been replaced by a thermal element inside the needles which can aid in the thawing process.

The procedure itself is normally performed in the day-case setting under either spinal or general anaesthesia. The patient is placed in a lithotomy position with a transrectal ultrasound probe to aid in locating the needles through the perineum, but also to view the ice ball developing intraoperatively. The urethra and sphincter are protected via a specialised urethral warming catheter running at a temperature between 37 and 40oC.

Initial freezing temperatures damage the cell membrane leading to cytoskeletal and meiotic spindle disruption. Subsequently, there is formation of extracellular ice crystals, which leads to intra-cellular dehydration due to the movement of water along its osmotic gradient. With continued cooling intra-cellular ice crystals form and further damage the cellular organelles and membranes. Freezing also leads to vascular damage and tissue ischaemia. During thawing this process is reversed with hyper-expansion of cells with a resultant necrotic cascade [5].

Histological analysis of the lesions reveals coagulative necrosis with the development of fibrosis over time.

Additionally, cryotherapy may lead to a local and systemic immune response against the tumour cells [6]. Although a reduction in metastatic disease after local treatment to the prostate has been reported as far back as 1972, this response is unpredictable [7]. Future work is aimed at quantifying and modulating this response for clinical effect [8].

Focal cryotherapy is suitable for patients undergoing either primary or salvage treatment for prostate cancer.

All patients with localised intermediate or high-risk disease are potentially eligible. Treatment of bilateral or multifocal disease, if well localised, is also possible.
The anteriorly located tumours are ideal for cryotherapy. It is also possible to treat tumours within the posterior zone, however, there is a potential for more side-effects as the ice ball needs to cover the entire lesion and may transgress into the rectum, leading to an increased risk of developing a rectal fistula. These may be better treated by an alternative energy source such as high intensity focused ultrasound (HIFU).

Other benefits of cryotherapy are in patients who have had previous brachytherapy, have extensive prostatic calcification or have very large prostates.

Previously the presence of metastatic disease was a contra-indication to local treatment, however recently there is increasing evidence that there may be some benefit to cyto-reductive surgery [9]. The FORECAST trial (Focal RECurrent Assessment and Salvage Treatment) recruits patients presenting with radio-recurrent cancer, with and without the presence of metastasis, who are offered salvage cryotherapy or HIFU [10].

Bahn et al. in 2002 reported a series of 590 patients undergoing whole gland cryotherapy with a mean follow-up of 5.4 years. They reported a biochemical disease free survival (bDFS) of 92% for low-risk, 89% for intermediate-risk, and 89% for high-risk cancer [11]. A relatively high side-effect profile has resulted on the focus shifting to focal therapy [12].

“The anteriorly located tumours are ideal for cryotherapy.”

A recent systematic review on focal prostatic cryotherapy showed that after five years no patient had died from his cancer and the bDFS was between 71-93% [13]. There are relatively fewer publications on the results of salvage treatment with the bDFS lying between 50-68% at three years’ follow-up. 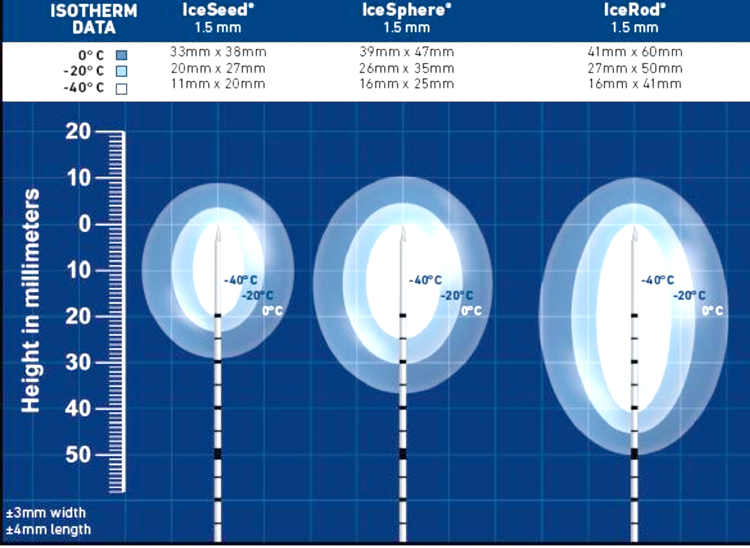 The side-effect profile highlights the major benefit of focal treatment with incontinence occurring in 0-3.6% and erectile dysfunction (ED) in 0-42%. Similar incontinence rates are found in those undergoing salvage treatments but with a higher rate of ED of up to 71%. Recto-urethral fistula occurrence was rare in both groups of patients, however a recent paper by Li et al., analysing results from the cryo-online data registry (COLD) for salvage cases found a rate of 3.3% (3/91 patients) [14].

In our opinion, the side-effect profile from true focal ablation may be even better, and our own results show incontinence in <1%, only a mild drop in IIEF-15 score and no recto-urethral fistulae. 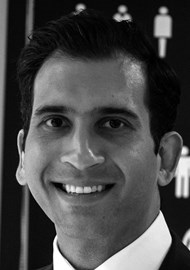 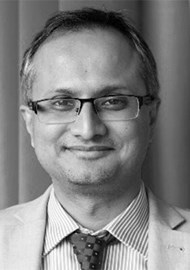 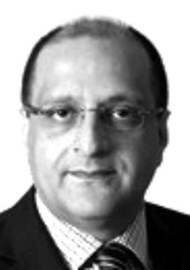