Virtual reality (VR) is a three-dimensional, computer generated environment which can be accessed using a virtual reality headset, allowing individuals to immerse themselves in this virtual world. Augmented reality (AR) systems layer virtual information over a live camera feed into a headset, or through a smartphone or tablet device. The ever-increasing pace of innovation and subsequent reduction in cost of technologies has opened up the possibility to use VR and AR applications in mainstream clinical practice and education.

Whilst VR still requires expensive equipment and has high development costs (albeit delivering a more fully immersive experience) the introduction of software development kits for smartphones and tablets has made AR a more attractive and affordable proposition in the short term. 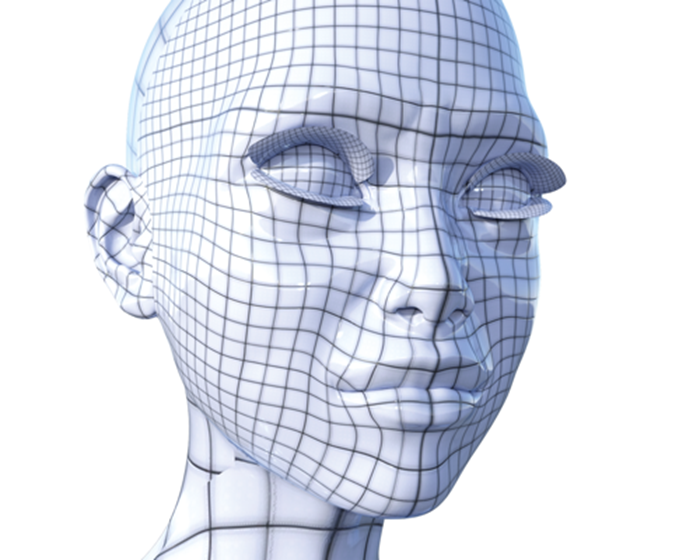 VR / AR simulators could improve the learning curve for trainee surgeons whilst reducing patients’ exposure to potential trauma / risk. They aid the visualisation of complex anatomy and can simulate complications to help train the surgeon for most eventualities. In terms of assisting surgical procedures, they have the potential to increase speed and accuracy [1]. This is further improved by the advent of haptic technology, which focuses on touch / pressure feedback sensation. One example is a stylus that is able to mimic a syringe / scalpel and allow the trainee to gain an understanding of how it feels to cut through different tissue [2].

The Royal College of Surgeons of England is planning to explore the Microsoft HoloLens, which is a mixed reality headset showing hovering 3D holograms. The aim is to use this technology to allow trainees to learn surgical procedures, along with anatomy revision, replacing cadaver-based training as the main current method of learning anatomy [2].

At present, the USA is ahead of Europe in terms of incorporating VR / AR into medical education and surgical practice, with universities such as Case Western planning to replace their cadaveric labs in favour of VR training for medical students [3]. University College London is beginning to use AR to provide close encounters with surgical practice for medical students, who can watch operations in real time via an iPad rather than crowding around the operating table [4].

A London start-up company called Proximie [5] has developed AR software to provide remote consultation to doctors around the world and to democratise access to surgery. Proximie works by overlaying images of the surgeon’s hand onto a video of the patient, to guide doctors through surgery in real time. They have recently been in the headlines when a doctor in Beirut led surgeons in Gaza through reconstructive surgery [6].

In 2015, Professor Shafi Ahmed, a colorectal surgeon in London, performed the world’s first VR operation. This was streamed live to 55,000 people around the world using VR headsets [7]. He has created a company and you can look at the potential future including a VR theatre environment on Medical Realities, available on Gear VR, Oculus, iOS and Android (Google Daydream) [8].

The Royal College of Surgeons of Ireland and Immersive VR Education Ltd has made a VR environment to educate medical students professionals [9]. The environment is an emergency department resus room which can be viewed on Samsung Gear VR. It tests your skills at recognising pathology in a similar way to most OSCE / moulage stations but with a set of multiple choice questions which narrow the options. At present, there is only one trauma scenario, but virtual wards and theatres are planned as part of a virtual hospital learning environment.

Currently, virtual reality technology is routinely used in laparoscopic and robotic surgical training. In 2004, Grantcharov et al. [10] showed that trainee surgeons who received VR simulator training demonstrated superior speed, significantly greater improvement in error and economy of movement. Since then, VR technology has improved and multiple robotic surgical simulators have been developed and validated [11]. With further development such simulators may be used for revalidation purposes, practising advanced surgery on patients with their exact anatomy variations or disease and as a warm-up tool prior to surgery.

The potential for this technology has no boundaries and is set to make massive changes in the way we learn and practise medicine in the future. From medical education, to crowdsourcing knowledge, to improving patients’ awareness and understanding of their disease and treatment, we have countless ways to incorporate this technology in our daily lives.