In the last article I told you about Jonathan Goddard, a C17th doctor and scientist who was also a pioneer of early optics. In this article I am joined by Nada Humayun, a urology trainee, to discuss the much more modern optics of the flexible cystoscope (Figure 1). 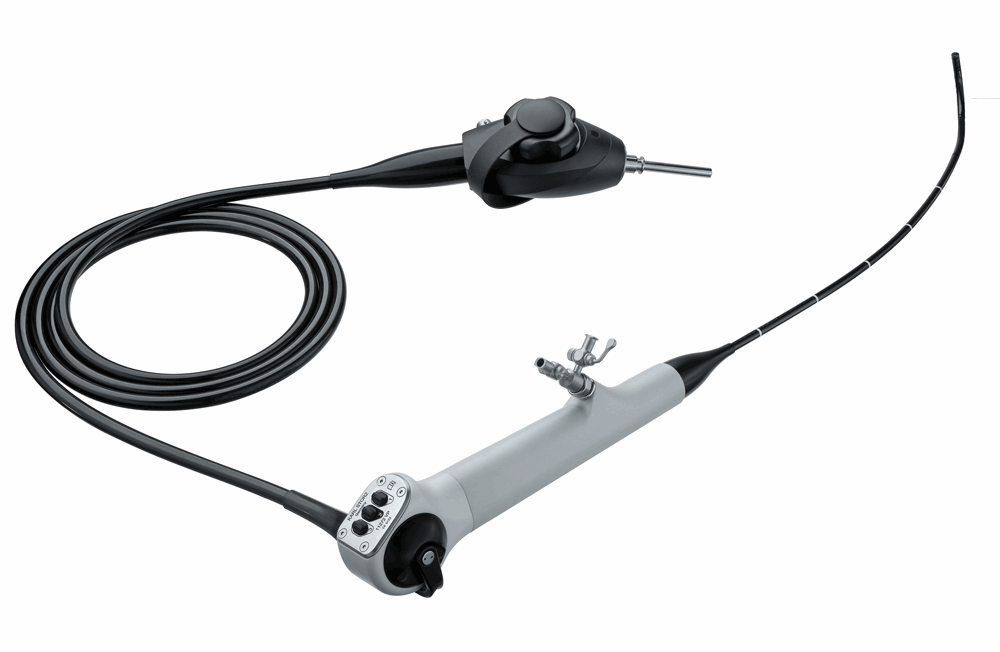 The use of fibre optics dates back to the Romans who tampered glass into fine thin fibres making it flexible and capable of transmitting light from one end to the other. In the mid 1950s Hopkins and Kapany were the first pioneers of fibre optics using the optical theory patented by John Logie Baird (1920) that revolutionised the ways of looking inside the human body. The placement of multiple glass fibres (Figure 2) perfectly aligned created co-ordinated wavelengths of light-transmission that transformed the image quality. 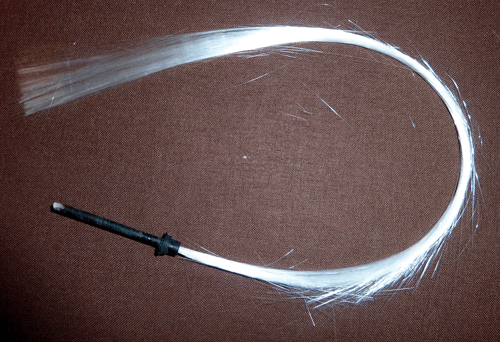 Figure 2: A bundle of early optical fibres each narrower than a human hair.

Soon this ingenuity was incorporated within several medical specialties and was progressing forth as the reformed era of endoscopy. However, the existence of the rigid cystoscopes with their immaculate image quality of Hopkins’ rod lens system kept the urologists satisfied. In 1964 Victor Marshall of New York proposed the use of a flexible tube that could be manipulated within the body cavities to get into areas that were otherwise inaccessible. This 9Fr ‘ureteroscope’ did not have directional control but was passed into the kidney via an open ureterotomy in October 1960 and via a rigid cystoscope sheath up the ureter in May 1962.

Tsuchida and Sugawara in 1973 built the first flexible cystoscope that could visualise the inside of the bladder neck due to its ability to deflect at the tip and provide a range of views. At 7mm diameter it had a 90° deflection (each way), but this did not seem to convince urologists to explore further and development ceased.

Rigid cystoscopy for diagnosis had its problems; the procedure was very uncomfortable if performed under local anaesthesia necessitating the use of general anaesthesia. It could be difficult to manoeuvre the rigid scope through the serpentine anatomy of the male urethra, especially in the situation of frozen pelvis or post radiotherapy and half of diagnostic rigid cystoscopies were negative.

However, advances were being made within gastroenterology; in 1958 Hirschowitz used Hopkins’ ideas to produce the first flexible gastroscope and the emergence of choledochoscopes sparked the attention of Wilbur and Burchardt. In 1981 Harry Wilbur used an 18Fr. choledochoscope with a 180° angle to inspect the lower urinary tract and discovered that it could potentially alter the dynamics of diagnostic urology. He was able to perform retrograde pyelography via a pre-existing suprapubic cystostomy, retrieve stents from ureters, and perform bladder biopsies and cauterisation. He emphasised using the surgeons’ existing choledochoscopes to limit expense in the urology department.

Across in Germany, the following year Peter Burchardt used a 20Fr flexible rubber choledochoscope with an arc view of 200° (100° deflection each way) to perform cystoscopy, urethroscopy or pyeloscopy; all with one instrument! He highlighted the ease with which flexible scopes can be used in bedridden patients in the supine position. He also compared the different mediums: air vs. water and its effects on visual clarity. It only seemed appropriate to use the flexible tubing to explore the lower urinary tract as it was already in use for ureteronephroscopy.

In 1984 Clayman, Reddy and Lange were able to produce a study that compared the rigid rod-lens system with the flexible choledochoscope in 80 patients showing that flexible fiberscopes were equal, and in some cases superior in performance to their rigid counterparts and economically sound.

At The London Hospital, Clare Fowler examined the use of flexible cystoscopy as an outpatient procedure. Using an Olympus CHF-4B choledochonephroscope (note the change in name) she demonstrated its diverse functions and described a system to have a 360 degree view of the bladder wall and ureteric orifices with a J-manoeuvre completing the inspection by viewing the inferior surface and bladder neck. Fowler presented this at the 1983 BAUS annual meeting in Harrogate; by the following 1984 Dublin meeting she was presenting a prototype Olympus flexible dedicated cystoscope.

From 1982 flexible cystoscopy was being carried out at The London Hospital but as late as 1999 a Japanese study revealed only 44% of urologists had used one. The question still arises as to why this piece of equipment wasn’t embraced sooner. Cost, poor image quality and fragility were likely reasons, as well as dislike of change.

Adoption of the flexible cystoscope was one area where urologists were uncharacteristically slow, compared to their colleagues in other specialities, in grasping this new technology. It is likely that ‘Flexi’ will continue to advance and hopefully urologists with it. Next issue, a bit of dermatology for a change… 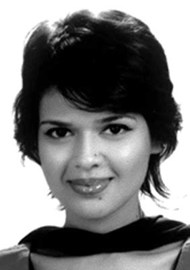