Cutting on the Staff
By Jonathan Charles Goddard

In the last article I described the ancient urological operation of Cutting for the Stone, which was the only method of removing bladder stones for thousands of years. In the early 16th Century an Italian surgeon invented a new technique which became known as cutting on the staff.

In about 1520, Joannes de Romanis (also known as Francisco Romano) of Cremona in Northern Italy devised a new approach to the bladder for stone extraction. Based on the concept that small stones could be extracted from the female bladder by dilating the urethra, he proposed making a midline or median perineal incision to open up the bladder neck and urethra and then dilating it to enable stone extraction. A metal guide or staff (rather like a Clutton’s Sound) was placed in the urethra and gave a target to aim a broad knife at to ensure the bladder neck was quickly found.

A Gouget (a little like a bent trowel!) was thrust into the wound as the blood and urine gushed out, this started the dilatation, which was furthered with a speculum-like dilator. The stone could then be grasped with a hook or forceps. This method was taught to Romano’s pupil, Marianus Sanctus Barolitanus. Marianus published it in 1522. The new method became known as the Marian Operation. It was also known as the median lithotomy, the Apparatus Major (due to the larger amount of kit required; Figures 1 and 2) or cutting on the staff. 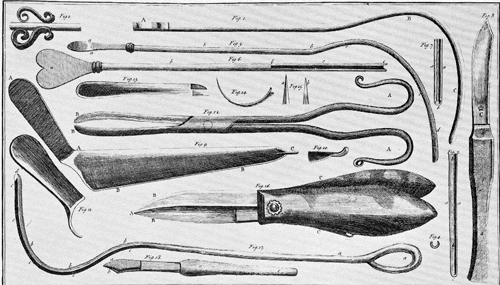 Figure 1: The Apparatus Major. Taken from an 18th Century print,
this illustrates the staff, broad knife, gorget and stone forceps. 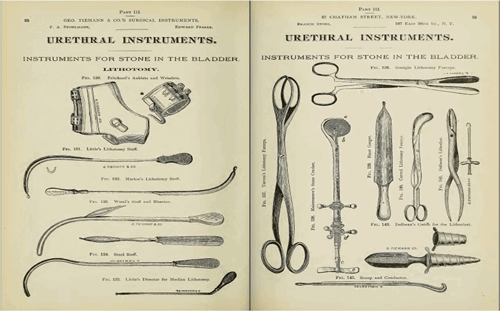 Figure 2: Lithotomy instruments. Taken from an 1879 instrument catalogue this shows the staffs,
gorget and forceps again but also anklets and wristlets to bind the patient!

As you can imagine, ripping open the bladder neck and bulbar, membranous and prostatic urethra in an un-anaesthetised, struggling patient was somewhat traumatic. Significant complications of fistula, haemorrhage, incontinence, impotence and death followed many attempts and yet this new technique was used throughout Europe by many travelling lithotomists (basically early urologists), some becoming quite famous on the strength of it. Some of the most famous were the French family of lithotomists, the Colots. Lawrence Colot was said to have been taught the technique by Octavian de Villa, a pupil of Marianus. Colot was so successful his services were required throughout Europe. Worried about losing his talents abroad King Henri II of France maintained him in Paris on a pension. The Colots held their position of head European lithotomists for several generations.

Unlike the Celsian or Lesser Operation, the Marian Operation could be used in adult men but with, as described above, dire consequences. It continued in use until a better operation was found, but that was not until the 17th Century, and the story of that procedure is even more intriguing and will be told in the next issue.